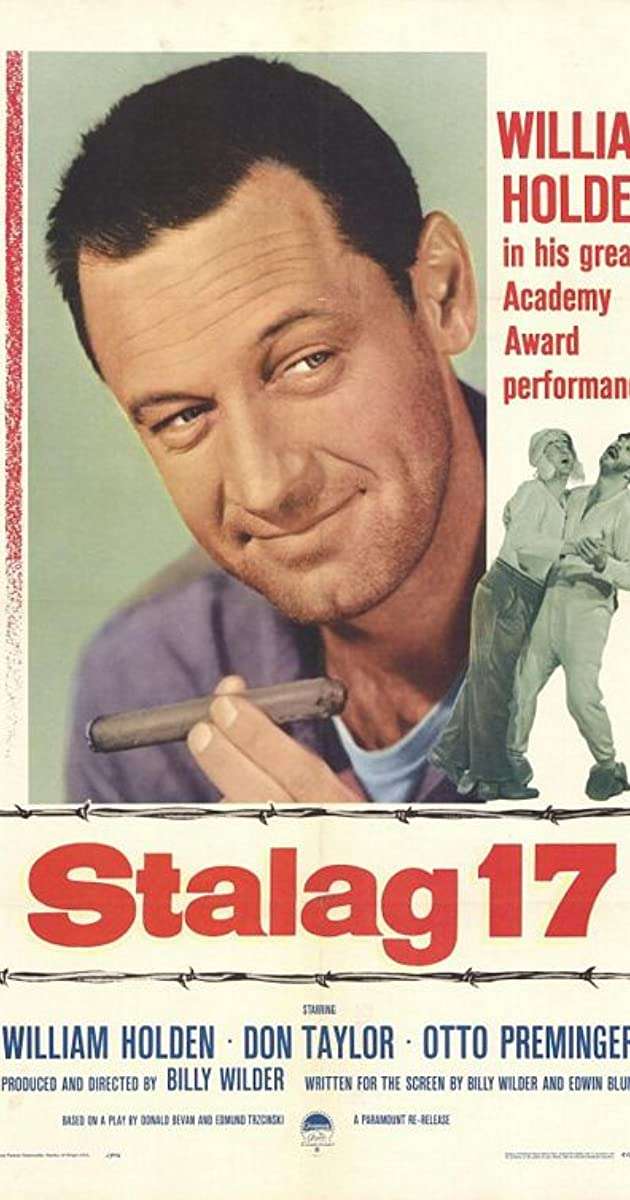 One night in 1944 in a German POW camp housing American airmen, two prisoners try to escape the compound and are quickly discovered and shot dead. Among the remaining men, suspicion grows that one of their own is a spy for the Germans. All eyes fall on Sgt. Sefton (William Holden) who everybody knows frequently makes exchanges with German guards for small luxuries. To protect himself from a mob of his enraged fellow inmates, Sgt. Sefton resolves to find the true traitor within their midst.