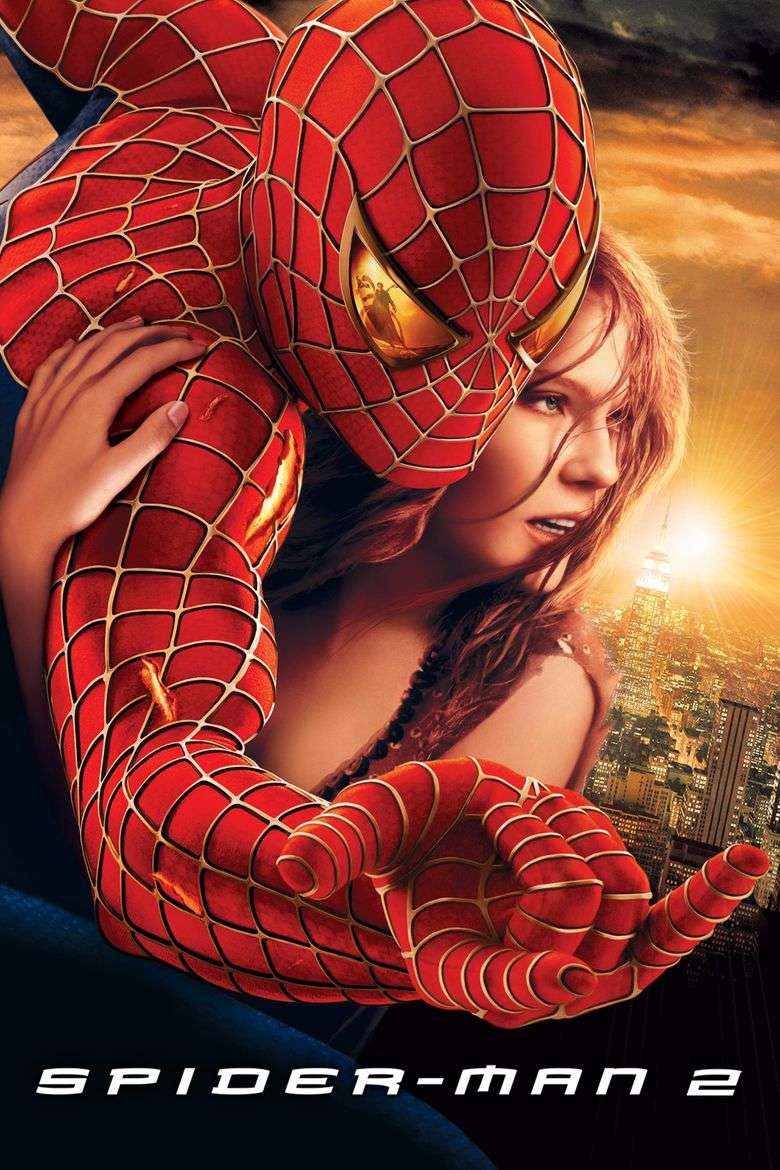 Director Sam Raimi returns with stars Tobey Maguire, Kirsten Dunst, and James Franco for this sequel to his 2002 box-office behemoth Spider-Man. From the debut screenplay by award-winning novelist Michael Chabon (The Wonder Boys), the second film in the Spider-Man saga picks up where the first film left off. With the evil Green Goblin out of the way, Spider-Man (Maguire) now finds himself faced with a new and equally sinister villain, Doctor Octopus (Alfred Molina). Another scientist gone mad, Doc Oc is the malevolent alter-ego of Dr. Otto Octavius, who devises a way to attach four mechanical arms to his body.