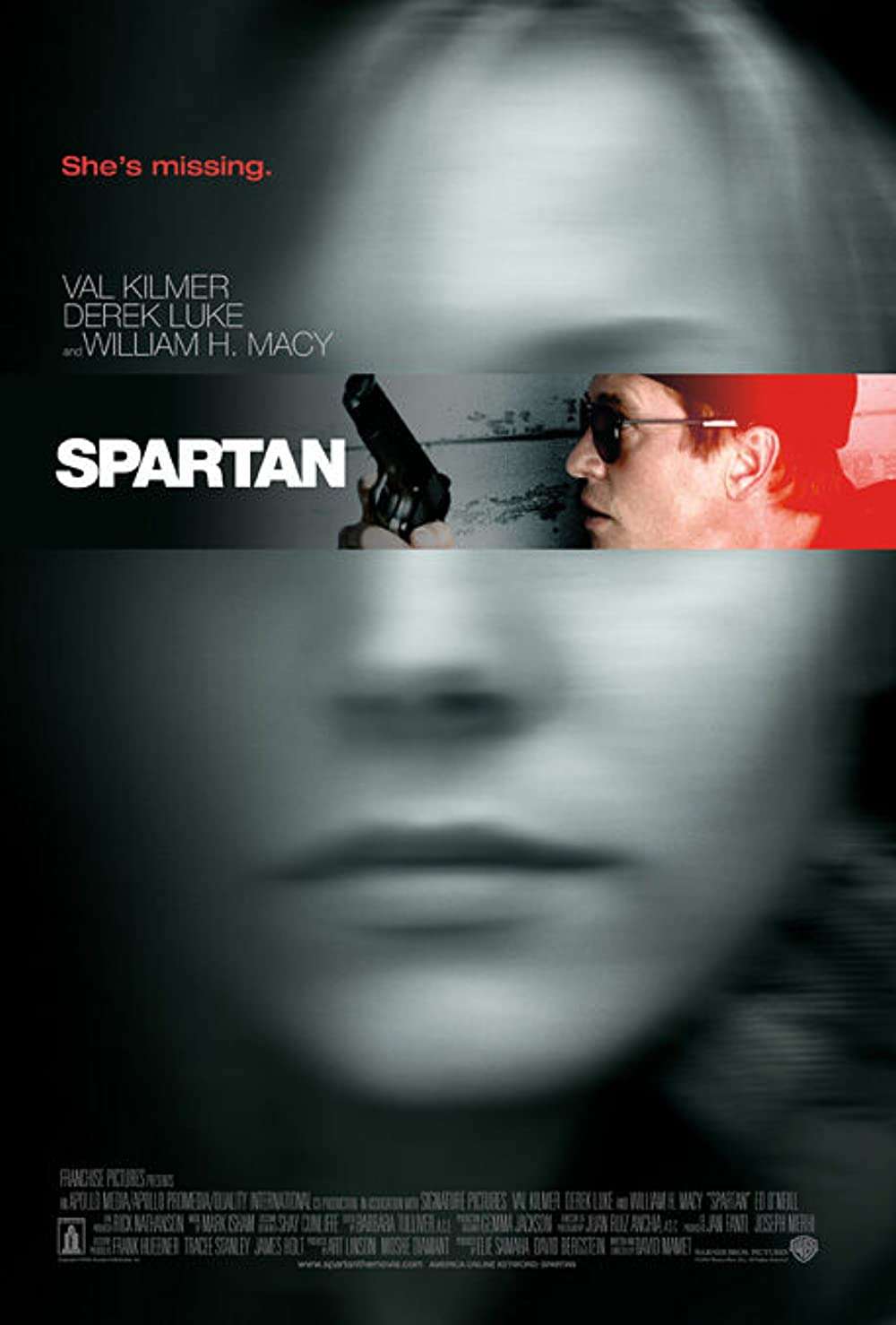 When the president’s daughter, Laura Newton (Kristen Bell), is kidnapped by a human trafficking ring, high-ranking Secret Service agent Robert Scott (Val Kilmer) takes on the case. With the assistance of his protégé, Curtis (Derek Luke), Robert begins investigating, but the operation is called off when Laura is reported dead. However, Robert and Curtis, who have discovered evidence to the contrary, continue their search, and soon find evidence of an elaborate government cover-up.