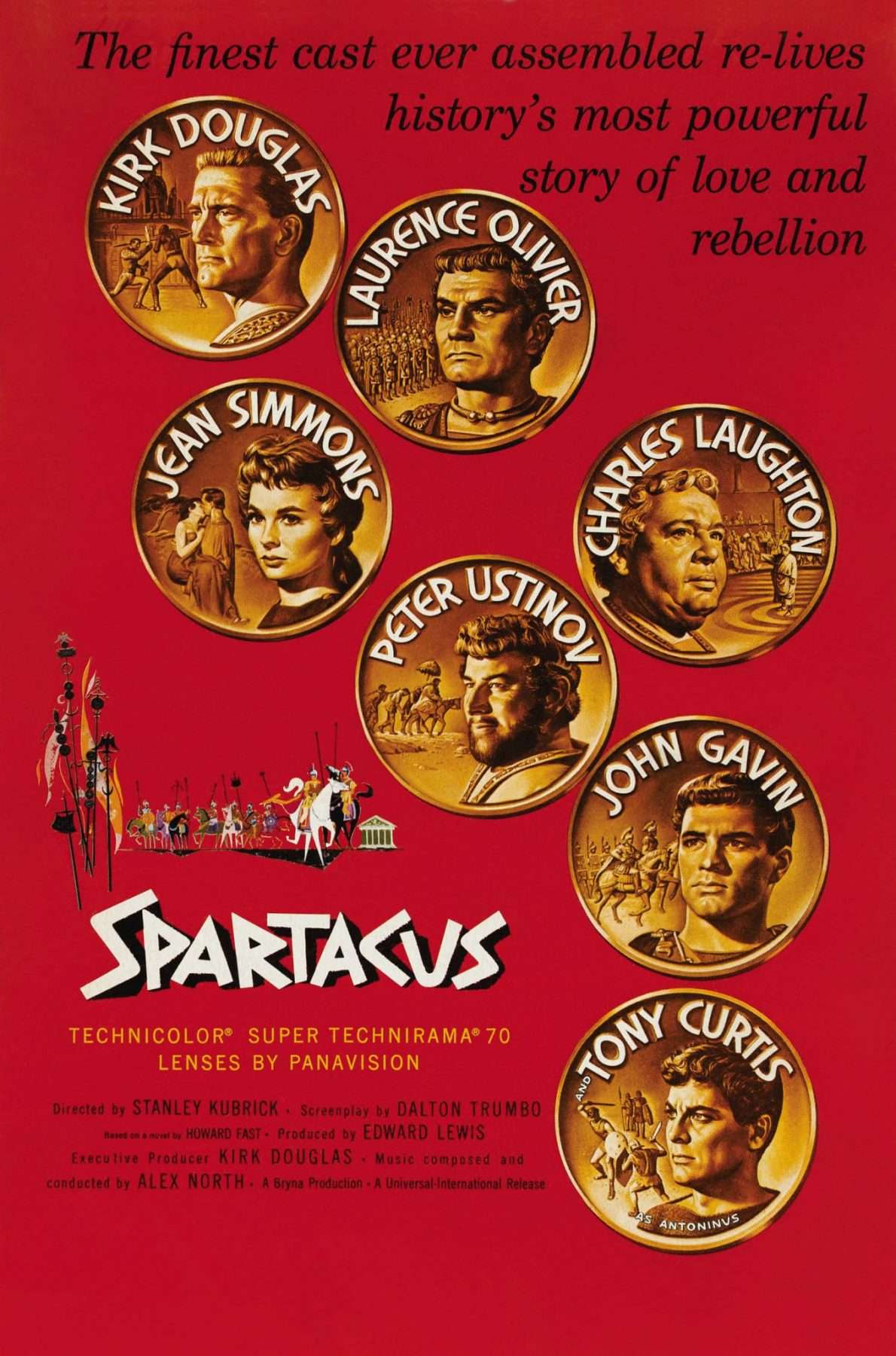 A week has passed since he received his severe beating at the hands of Tullius’ men and Batiatus has now recovered sufficiently to leave his bed. Tullius sends him a message to the effect that he acted hastily and offers a compromise. Batiatus is in no mood to compromise however and plans his own revenge. Quintillius Varis comes to Capua to select gladiators for his games and Gaia, who knows him, plots to have him come to Batiatus’ house. Batiatus will seemingly go to any length to impress Varis but his blind enthusiasm does not sit well with the men. Doctore and Oenomaus settle their differences in the arena.