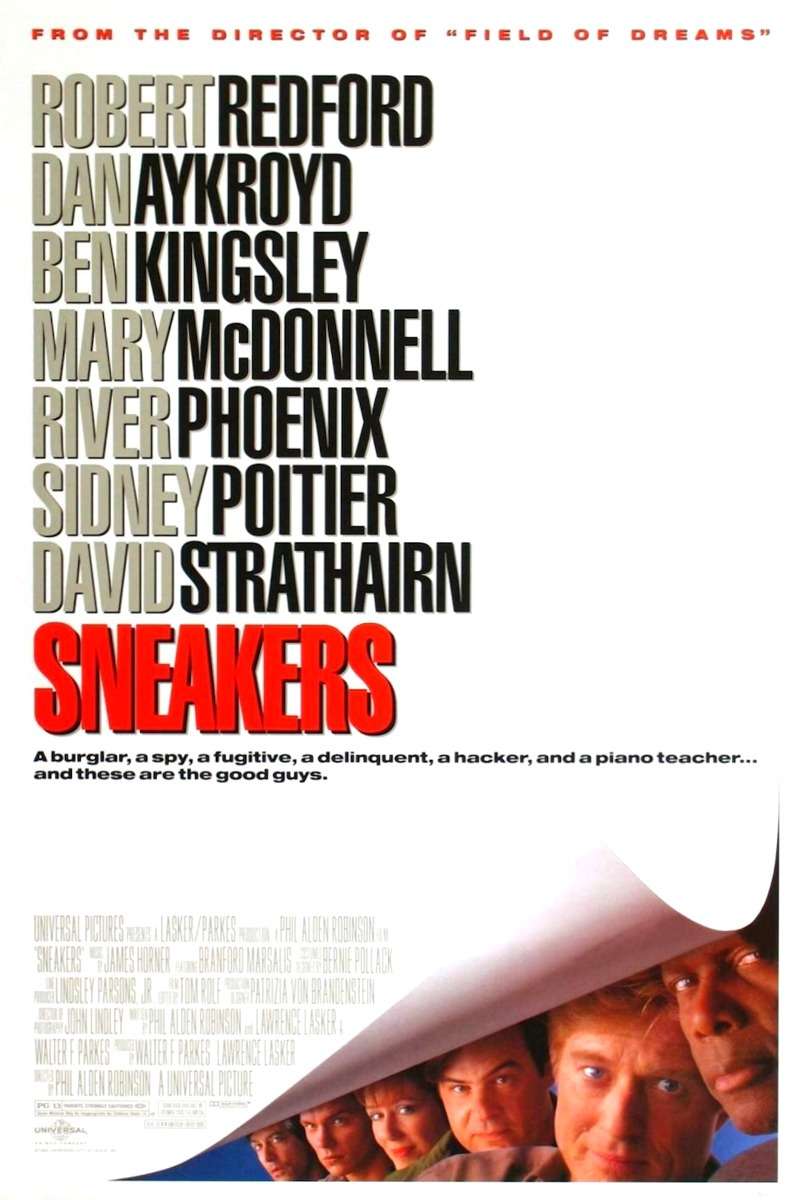 Computer hacker Martin (Robert Redford) heads a group of specialists who test the security of various San Francisco companies. Martin is approached by two National Security Agency officers who ask him to steal a newly invented decoder. Martin and his team discover that the black box can crack any encryption code, posing a huge threat if it lands in the wrong hands. When Martin realizes the NSA men who approached him are rogue agents, they frame him for the murder of the device’s inventor.

We could tell you what it’s about. But then, of course, we’d have to kill you.