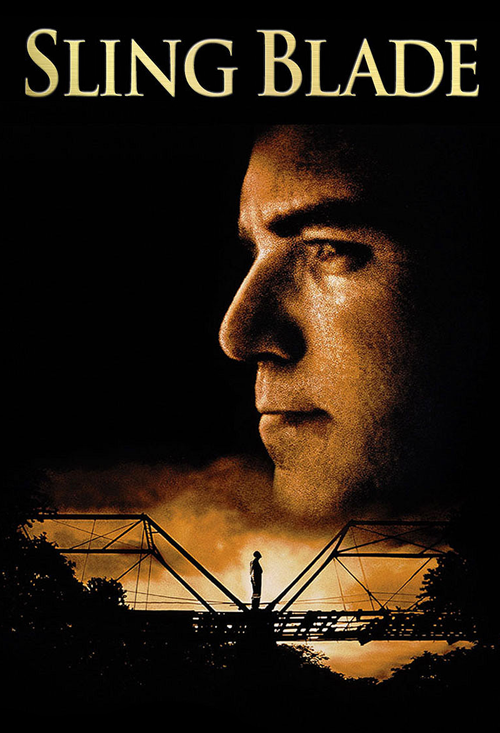 Mentally disabled Karl Childers (Billy Bob Thornton) is released from the mental hospital where he has spent most of his life after murdering his mother and her lover. He soon forms a bond with Frank (Lucas Black), a boy whose father committed suicide. When Frank’s mother, Linda (Natalie Canerday), lets Karl stay at their house, her cruel boyfriend, Doyle (Dwight Yoakam), tries to get Karl removed. Determined to protect his friend, Karl devises a way to save Frank from years of Doyle’s abuse.

Sometimes a hero comes from the most unlikely place.