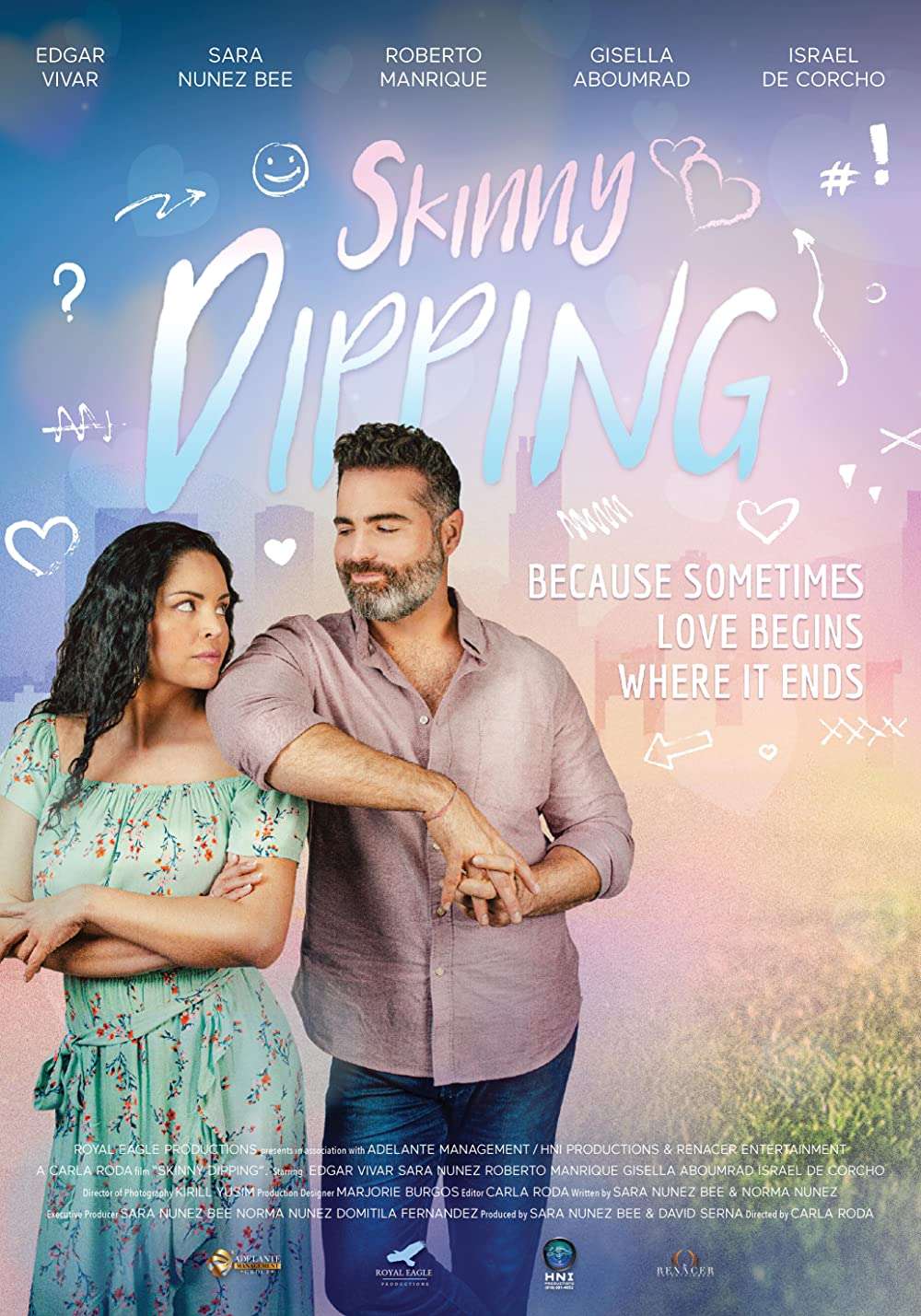 Isabel (Sara Nunez) and Chema (Roberto Manrique) are two lovers that have been married for 5 years. Isabel is an unsuccessful owner of a real estate firm, and Chema is a non- represented novel writer, struggling to sell his masterpiece. While living an unfulfilling life of work, their marriage starts to slowly deteriorate. Through a series of misunderstandings, they one day each come to the conclusion that the other is in love with someone else. When this discovery happens, war begins. Their best friends, Lucho (Isra de Corcho) and Raquel (Gisella Aboumrad), find themselves in the middle of the mess between Chema and Isabel and try their best to help each of them. As the madness continues, Isabel asks for a divorce, and Chema agrees. By being poorly represented by their lawyers, and by not cooperating for the process to speed up, they go through a chaotic and romantic rollercoaster ride with each other. They eventually reconnect with one another on a dating app, disguising as other people. This leads to Chema and Isabel unknowingly rekindling their love for each other while at the same time doing terrible things to spice up their divorce.