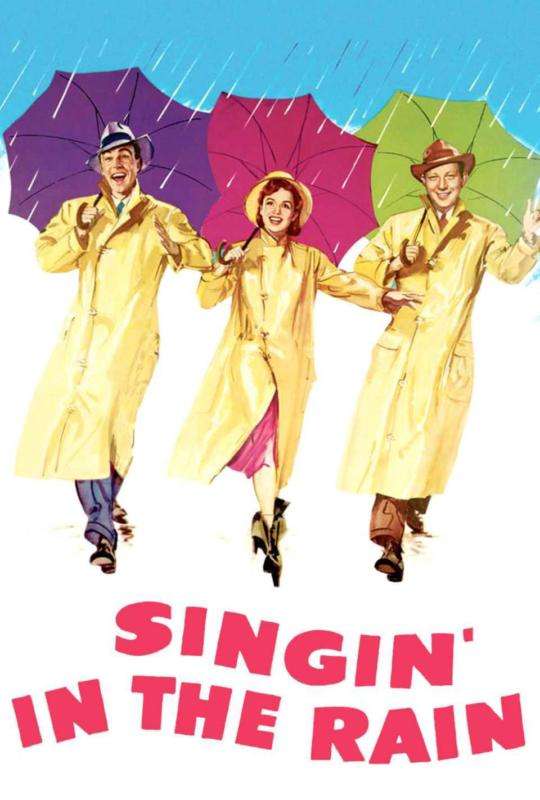 When the transition is being made from silent films to `talkies’, everyone has trouble adapting. Don and Lina have been cast repeatedly as a romantic couple, but when their latest film is remade into a musical, only Don has the voice for the new singing part. After a lot of practice with a diction coach, Lina still sounds terrible, and Kathy, a bright young aspiring actress, is hired to record over her voice.