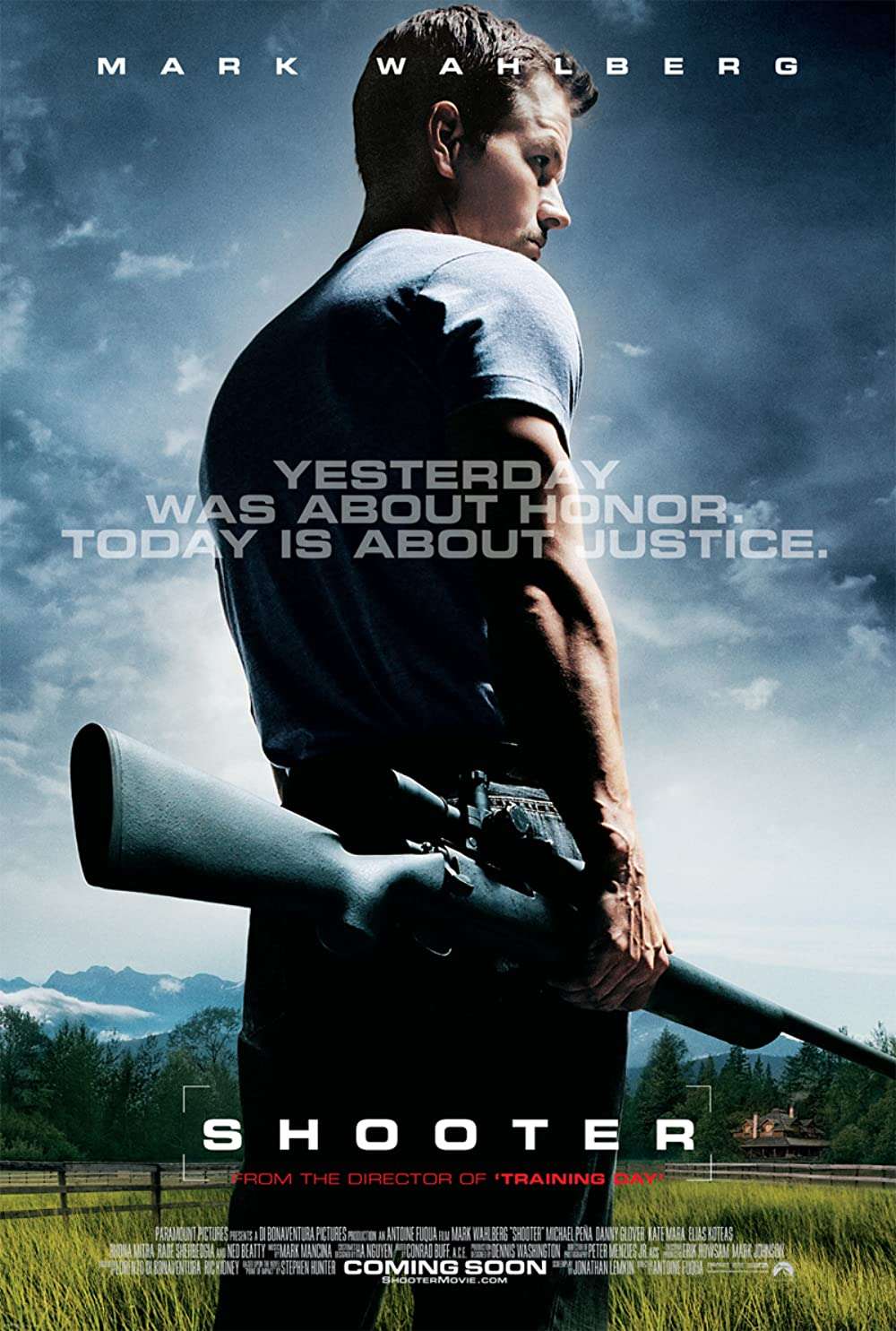 A top Marine sniper, Bob Lee Swagger (Mark Wahlberg), leaves the military after a mission goes horribly awry and disappears without a trace. Swagger is coaxed back into service after high-profile government officials convince him to help thwart a plot against the President of the United States. Swagger realizes he has been betrayed and becomes the target of a nationwide manhunt. Instead of hiding, he seeks revenge against some of the most powerful and corrupt leaders in the free world.

Yesterday was about honor. Today is about justice.