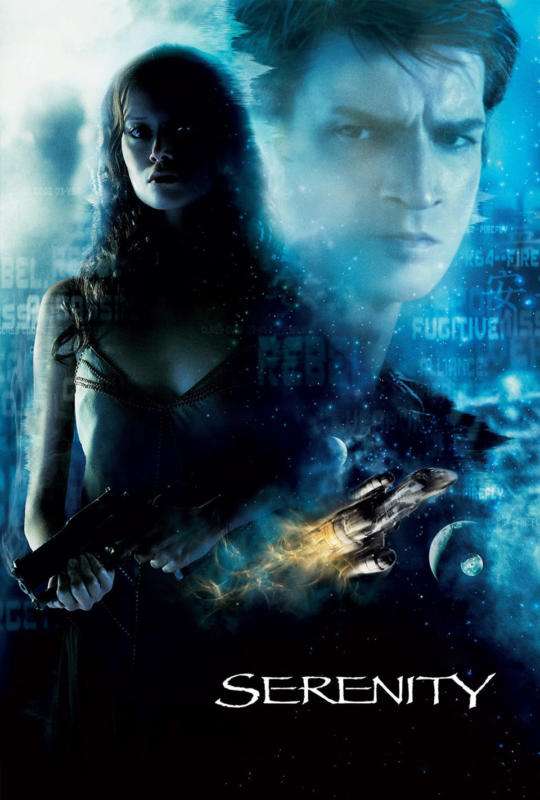 In this continuation of the television series “Firefly,” a group of rebels travels the outskirts of space aboard their ship, Serenity, outside the reach of the Alliance, a sinister regime that controls most of the universe. After the crew takes in Simon (Sean Maher) and his psychic sister, River (Summer Glau), whom he has just rescued from Alliance forces, they find themselves being pursued by the Operative (Chiwetel Ejiofor), an Alliance agent who will stop at nothing to find them.