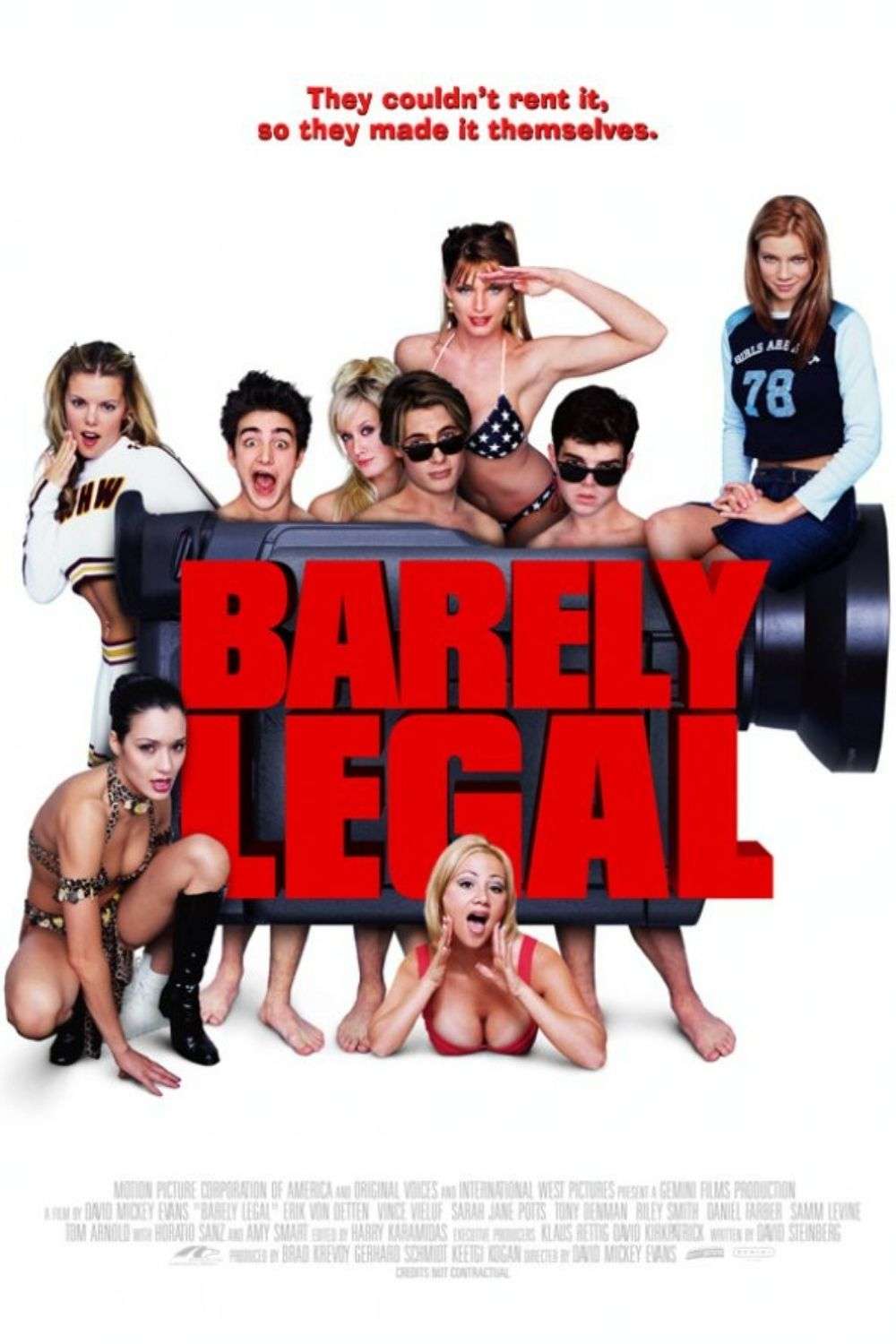 Kate is an assassin and expert sniper who eliminates targets chosen by her trusted mentor and handler, Varrick. After she was left orphaned as a child, Varrick raised her as a father figure, giving her extensive training in weapons and combat and eventually inducting her into his private team of wetwork specialists.As the film opens, Kate is in Osaka to kill an officer of a powerful yakuza syndicate, but Kate resists taking the shot because a child has unexpectedly accompanied him. She ultimately shoots the target at Varrick’s insistence. While Kate’s assignment is a success, this breach of her personal code to not kill in the presence of children leaves her in emotional turmoil. She tells Varrick that she will do one final mission, and then retire so she can start a new life.