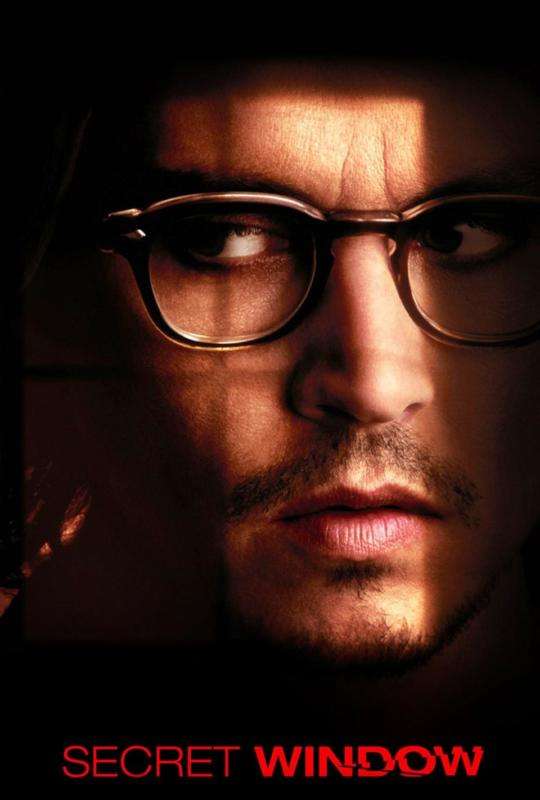 While in the process of an ugly divorce from his wife (Maria Bello), writer Mort Rainey (Johnny Depp) relocates to his remote cabin in upstate New York for solitude. Attempting to recover his mental health, Rainey has the misfortune of being found by John Shooter (John Turturro), a farmer who claims Rainey plagiarized his work. At first, Rainey ignores the accusations, but Shooter has no intention of quietly disappearing. Soon, Shooter becomes increasingly vicious in his quest for retribution.

The most important part of a story is the ending.