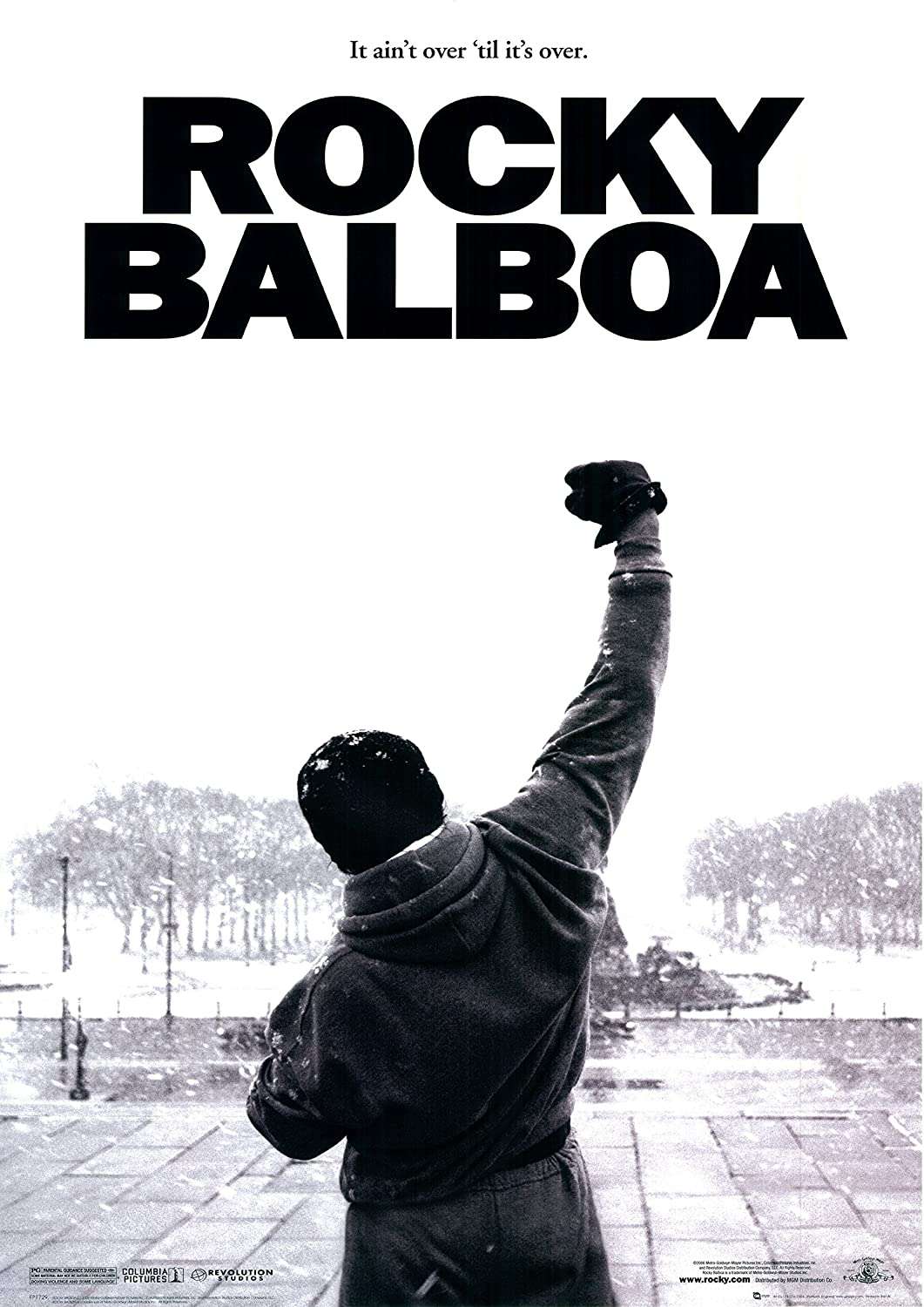 His whole life was a million-to-one shot.