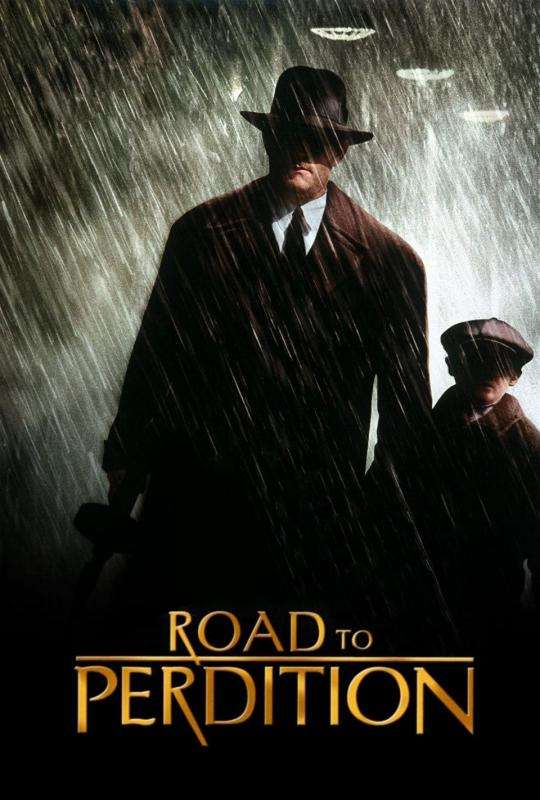 Mike Sullivan (Tom Hanks) is an enforcer for powerful Depression-era Midwestern mobster John Rooney (Paul Newman). Rooney’s son, Connor (Daniel Craig), is jealous of the close bond they share, and when Mike’s eldest son, Michael (Tyler Hoechlin), witnesses a hit, Connor uses the incident as an excuse to murder Sullivan’s wife (Jennifer Jason Leigh) and youngest son. Forced to flee, Sullivan and Michael set out on a journey of revenge and self-discovery.

Every father is a hero to his son. See more »