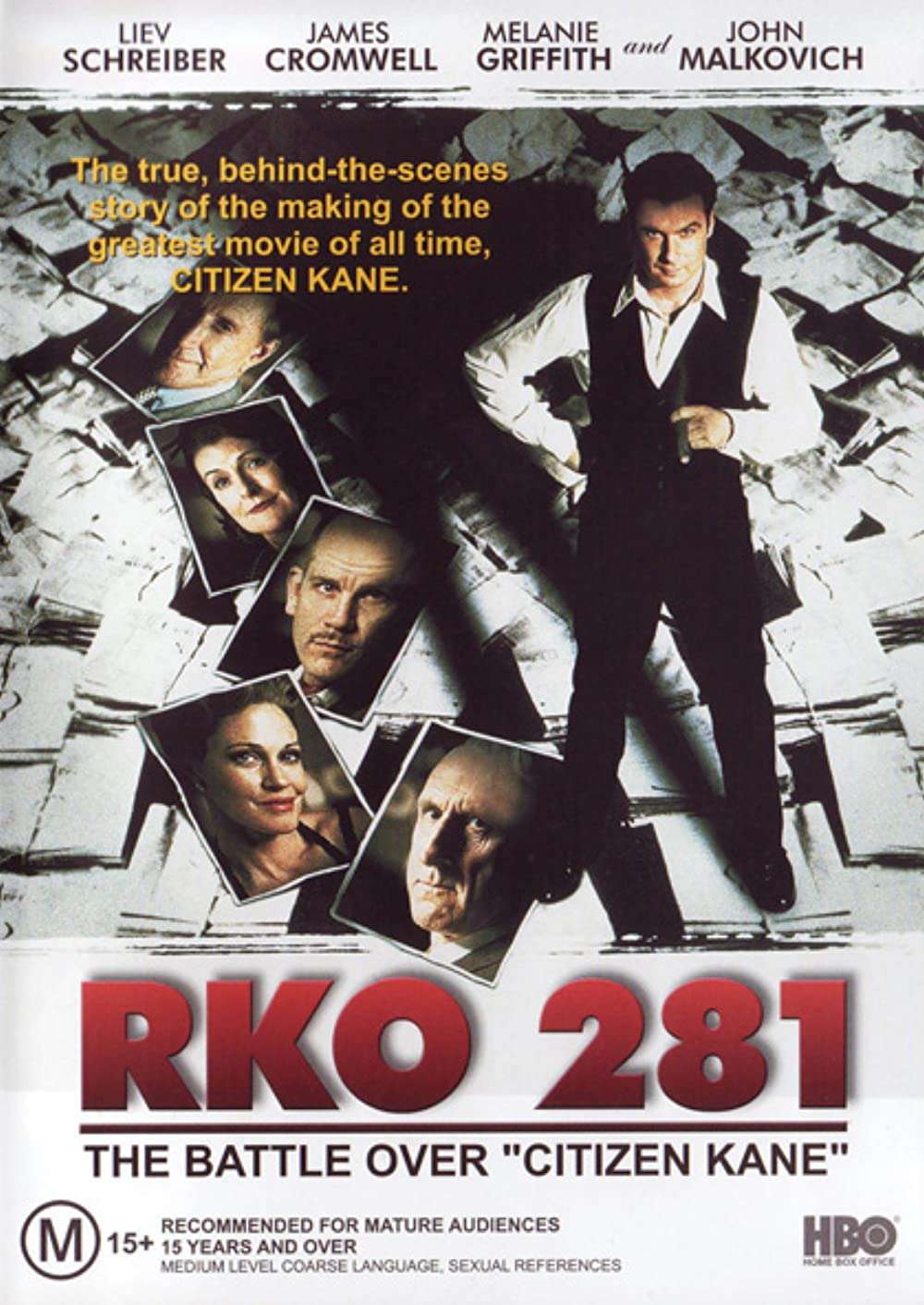 Orson Welles (Liev Schreiber), all charisma and stubborn vision, is signed to direct films for RKO Pictures with a startling amount of creative freedom. Welles decides to make production number 281 a disguised biopic of media tycoon William Randolph Hearst (James Cromwell), a film which would come to be known as “Citizen Kane.” But Welles doesn’t understand just how much clout Hearst yields. When he gets word of the unflattering production, Hearst does everything in his power to stop it.

The true, behind-the-scenes story of the making of the greatest movie of all time, Citizen Kane.