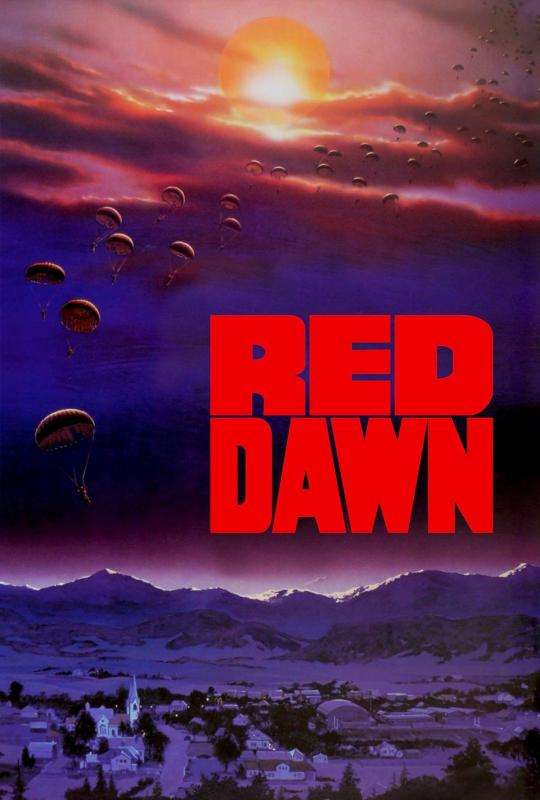 In an alternate 1980s, the United States stands alone as communism grows stronger. When Soviet soldiers invade a small Colorado town, brothers Jed (Patrick Swayze) and Matt Eckert (Charlie Sheen) escape with friends to the forest. With their father, Tom (Harry Dean Stanton), a prisoner of the invading army, the children decide to fight against the Soviets. As the country comes under increasing attack, the group teams up with Lt. Col. Andrew Tanner (Powers Boothe) to take back their town.