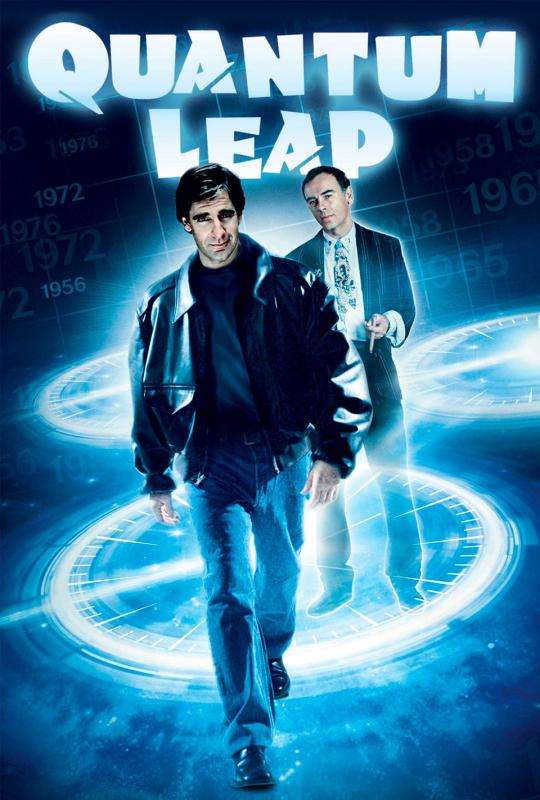 Although the Project Quantum Leap isn’t ready yet, Sam Beckett doesn’t listen to supercomputer Ziggy, hops into the Accelerator, and leaps. As Tom Stratton, an Air Force test pilot about to attempt a dangerous flight. Sam finds his memory Swiss-cheesed, with only enough left to know that he is not where or when he belongs. According to Sam’s friend and partner Al, who appears to him as a hologram nobody else can see, Al explains that the Project has gone awry and in order to leap out of the pilot’s body, Sam must successfully fly the X-2 to Mach 3, which according to historical records, ended in a fatal crash.