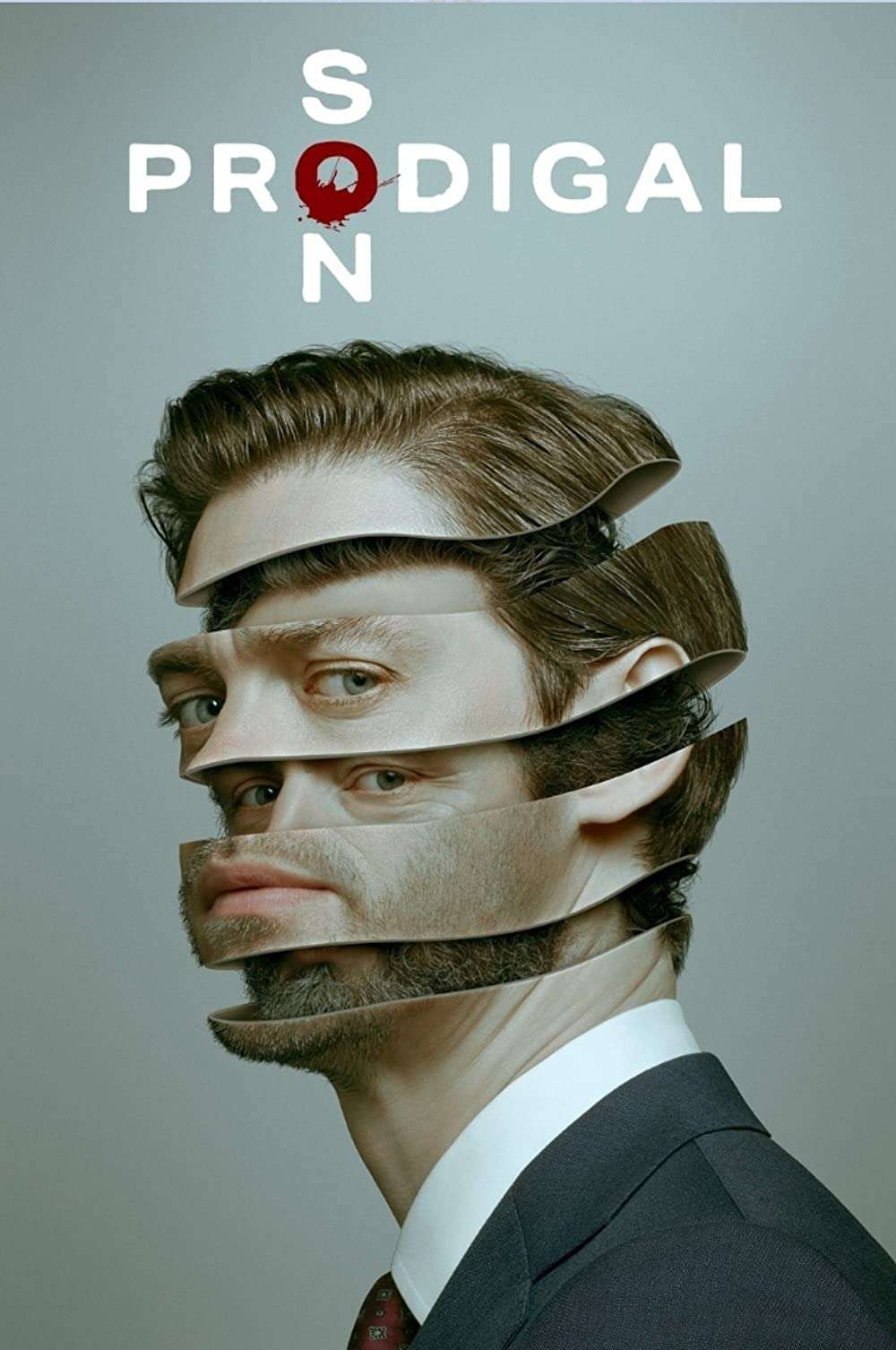 Malcolm Bright is the assumed name of the brilliant son of super-maxed serial killer Dr. Martin ‘the Surgeon’ Whitly, under which he proved himself as (over-)committed FBI profiler, yet was fired as ‘mental risk’. He’s engaged as consultant by metropolitan lieutenant detective Gil Arroyo in his native New York, where his meddling mother Jessica and reporter sister Ainsley can reconnect properly. His first case of multiple murders, on a patriarch and his estranged family, soon proves the work of an imperfect copycat of Martin, whom Malcolm decides to contact again after having severed ties ten years ago to end a traumatically ‘fake’ childhood, which still causes pathologically extreme nightmares, hence sleeplessness on top of his allergy to most foods.