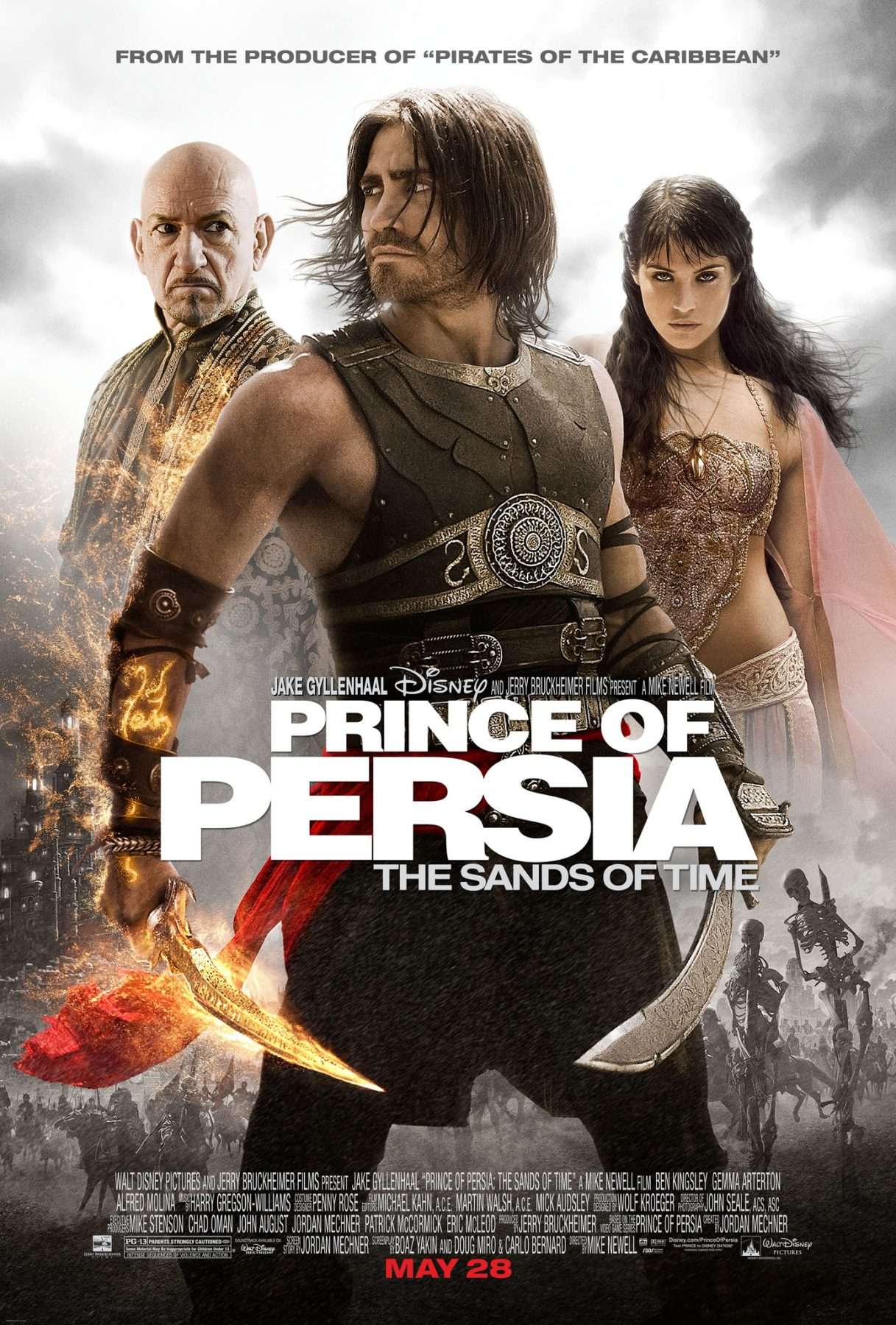 In the holy city of Alamut resides the Sands of Time, which gives mortals the power to turn back time. After leading an attack on the city, Dastan (Jake Gyllenhaal), the adopted son of Persia’s king, acquires a dagger that gives the one who holds it access to the Sands. Dastan goes on the run with an Alamut princess named Tamina (Gemma Arterton) after being accused of killing his father. The pair must protect the ancient treasure from dark forces and unmask the king’s assassin.