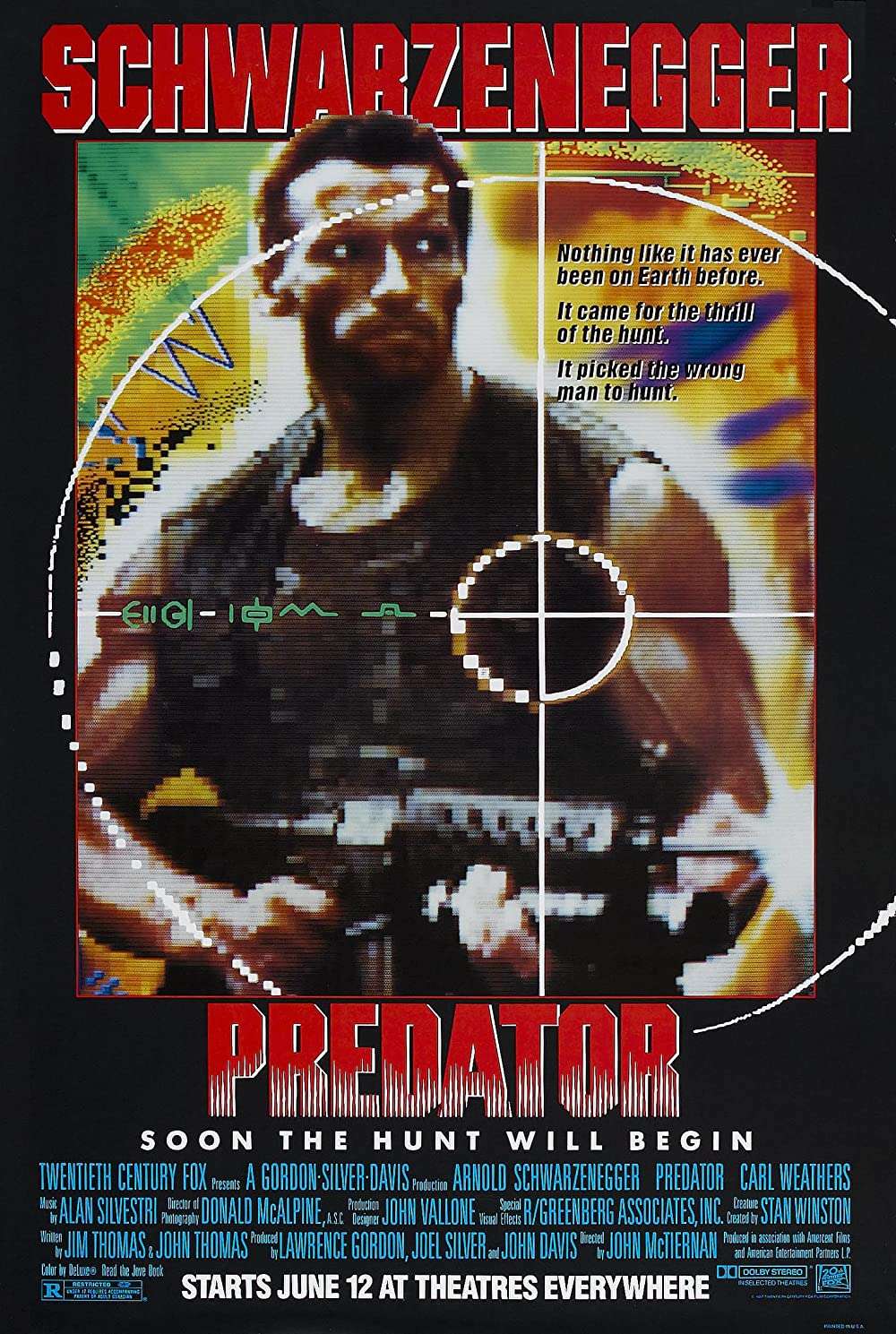 Dutch (Arnold Schwarzenegger), a soldier of fortune, is hired by the U.S. government to secretly rescue a group of politicians trapped in Guatemala. But when Dutch and his team, which includes weapons expert Blain (Jesse Ventura) and CIA agent George (Carl Weathers), land in Central America, something is gravely wrong. After finding a string of dead bodies, the crew discovers they are being hunted by a brutal creature with superhuman strength and the ability to disappear into its surroundings.

It came for the thrill of the hunt. It picked the wrong man to hunt.