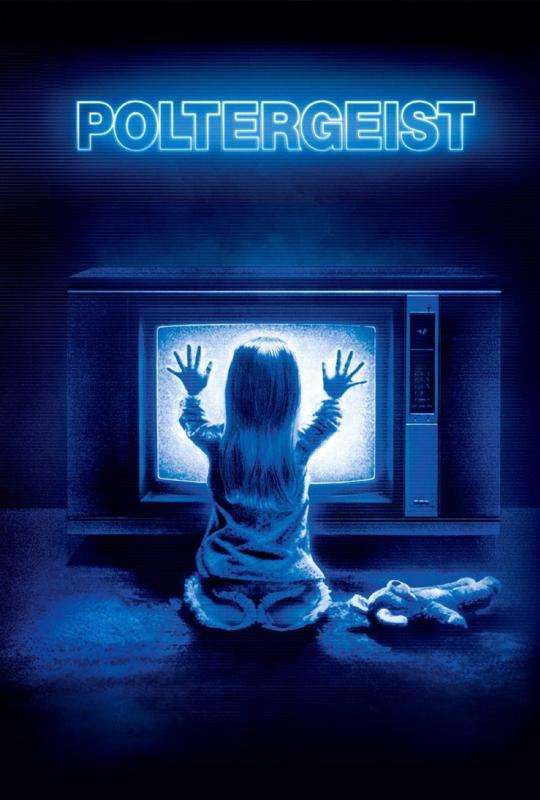 From a dimension beyond the living, a terror to scare you to death.