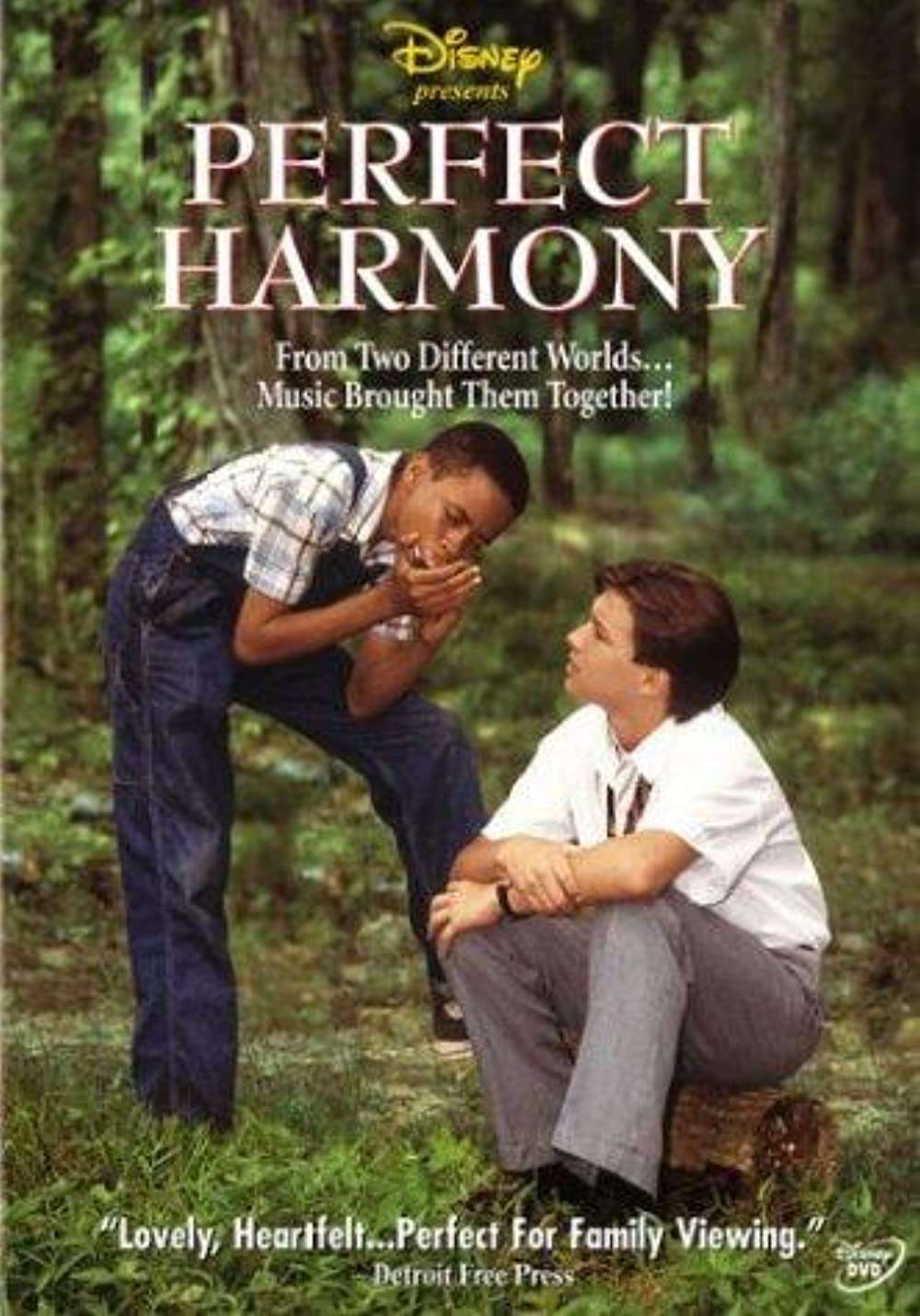 In a private school in the U.S. South, Mr. Sanders, a new choirmaster tries to reduce some of the prejudice and hostility of some of the students in his choir. Paul, a bully who feels he should be lead boy, is the worst offender. Taylor Bradshaw on the other hand is impressed by the music of Landy, a black boy, grandson of Zeke, the school caretaker. Zeke joins in some of the activities of the black community known as River Town. Sanders is also impressed by Landy’s abilities and attempts to get him involved with the choir. A tragedy in the community brings the race issue to a head.

From Two Different Worlds… Music Brought Them Together!