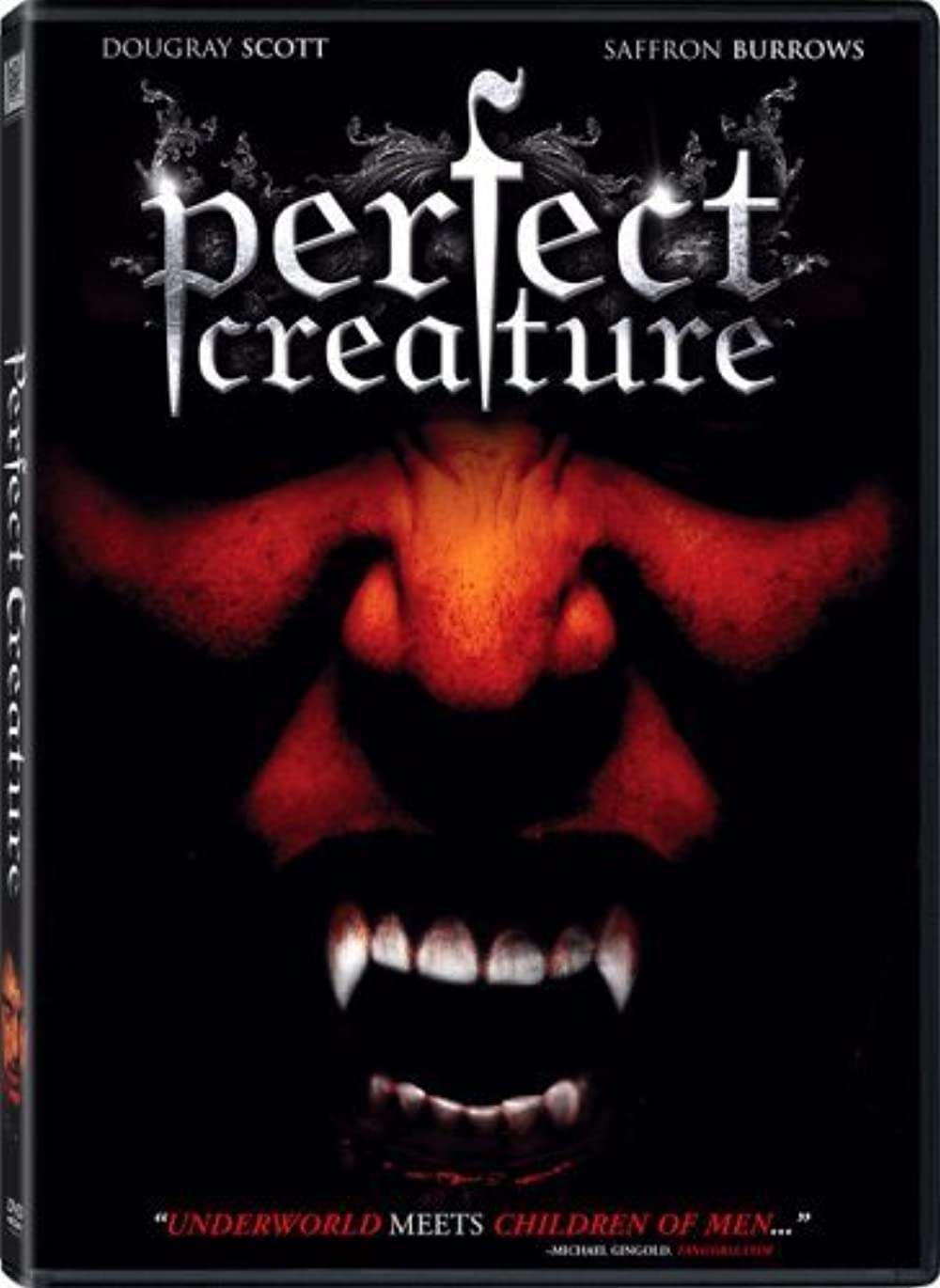 In an alternate universe, vampires known as The Brothers have been helping humans fight disease for 300 years. In the 1960s, peace between the two groups is threatened when the strong flu decimates the human population. Brother Silas (Dougray Scott) is sent to investigate the disease, along with human police officer Lilly (Saffron Burrows), who despises his kind. Together, they realize that a rogue vampire, Brother Edgar (Leo Gregory), is trying to destroy mankind with a new virus.

Humans And Vampires Have Lived In Harmony…. Until Now. . .