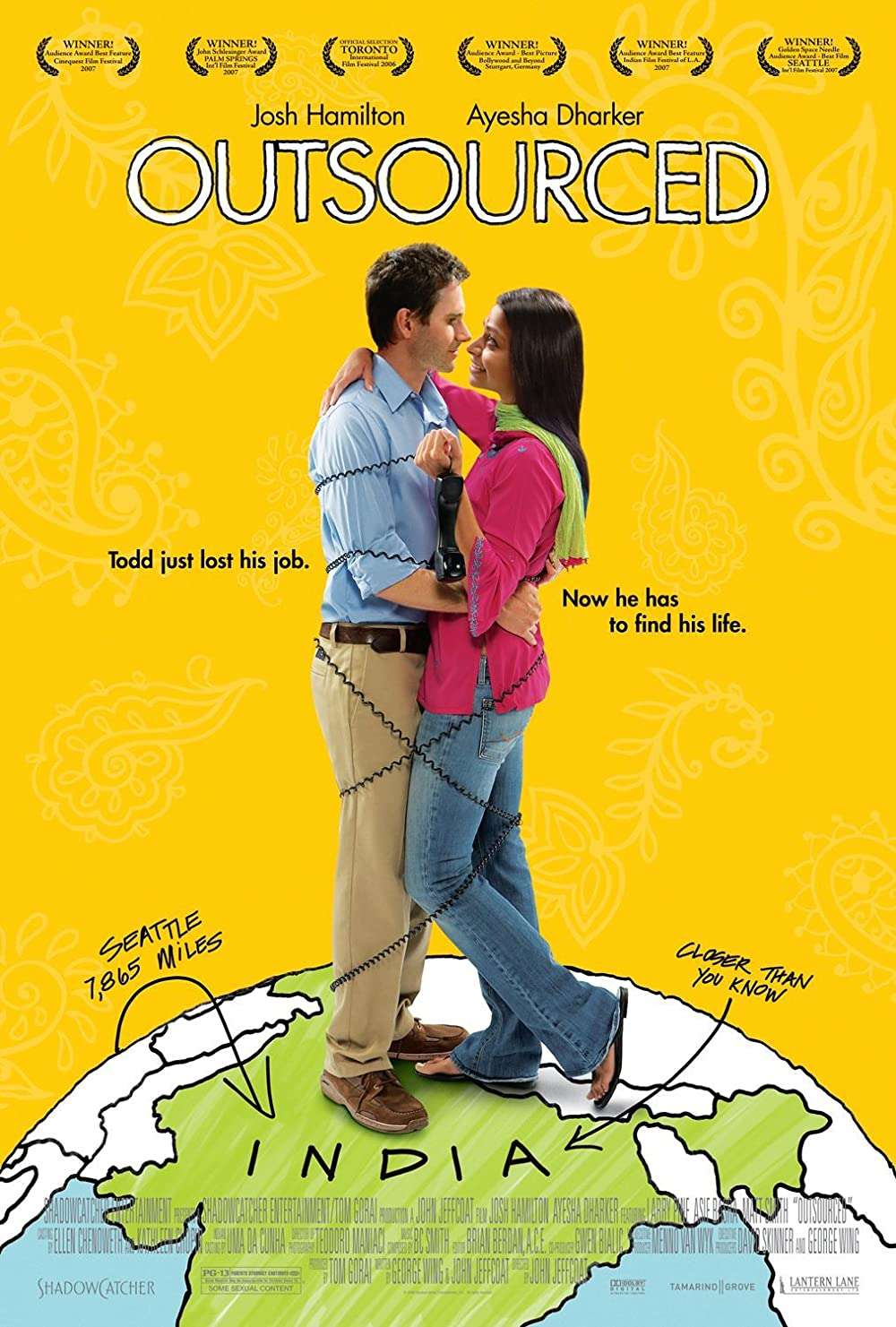 American call-center manager Todd (Josh Hamilton) is shocked to learn that his company is shutting down and moving its operations to India. He is told that he will be heading the transition team and training his counterpart in Mumbai — a task he dreads. While initially baffled by Indian culture, Josh eventually begins to get along with his new coworkers, and, with the help of female staffer Asha (Ayesha Dharker), he learns to appreciate his new surroundings.

Todd just lost his job. Now he has to find his life.