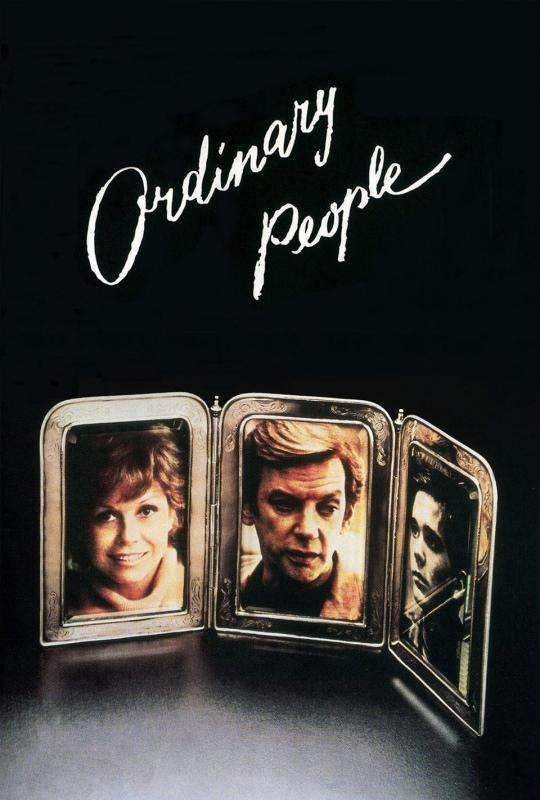 Tormented by guilt following the death of his older brother, Buck, in a sailing accident, alienated teenager Conrad Jarrett (Timothy Hutton) attempts suicide. Returning home following an extended stay in a psychiatric hospital, Conrad tries to deal with his mental anguish and also reconnect with his mother, Beth (Mary Tyler Moore), who has grown cold and angry, and his emotionally wounded father, Calvin (Donald Sutherland), with the help of his psychiatrist, Dr. Berger (Judd Hirsch).

Everything is in its proper place… Except the past. See more »