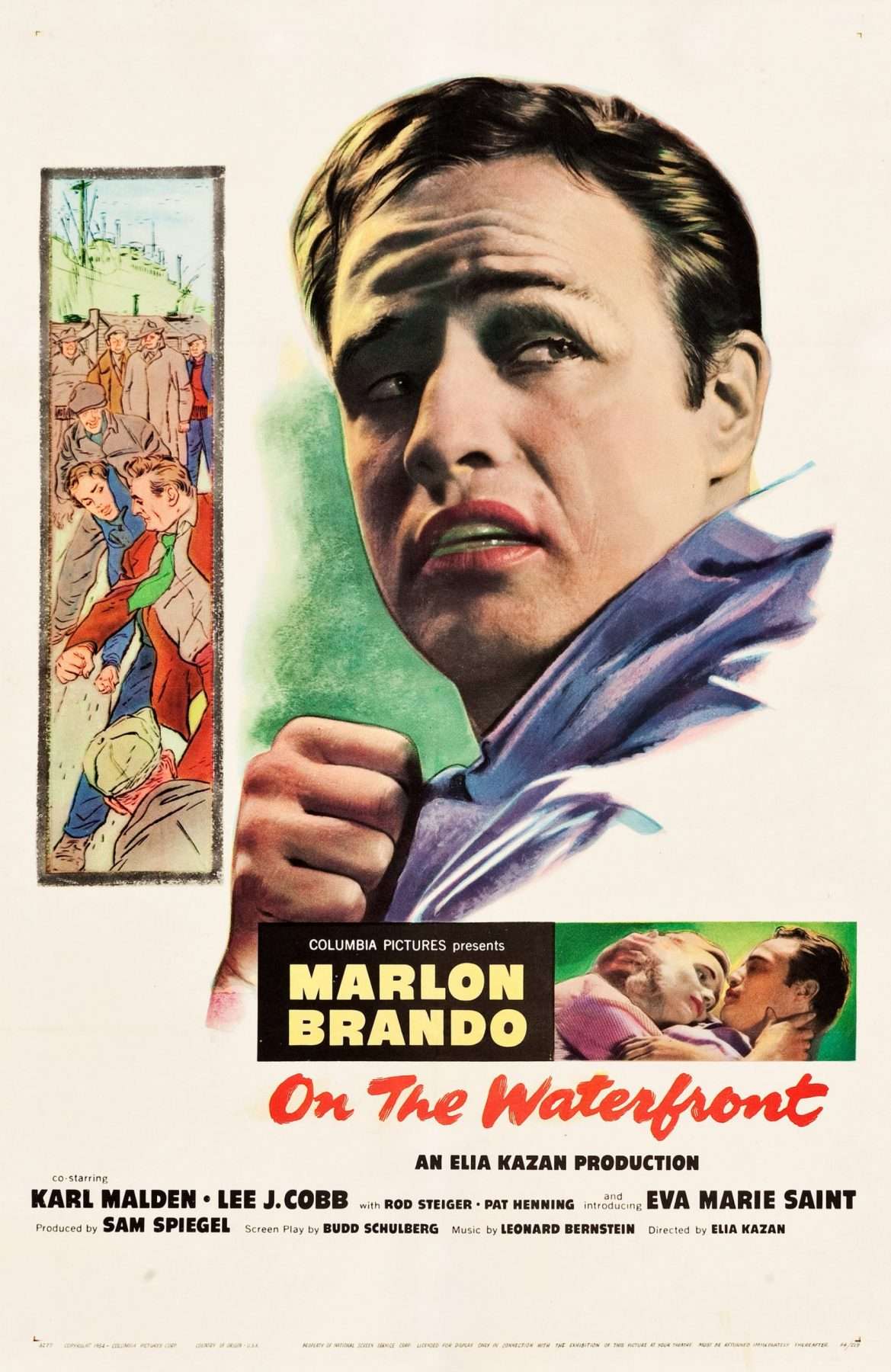 Dockworker Terry Malloy (Marlon Brando) had been an up-and-coming boxer until powerful local mob boss Johnny Friendly (Lee J. Cobb) persuaded him to throw a fight. When a longshoreman is murdered before he can testify about Friendly’s control of the Hoboken waterfront, Terry teams up with the dead man’s sister Edie (Eva Marie Saint) and the streetwise priest Father Barry (Karl Malden) to testify himself, against the advice of Friendly’s lawyer, Terry’s older brother Charley (Rod Steiger).

It walked away with just about every award there was – and it still could ! See more »