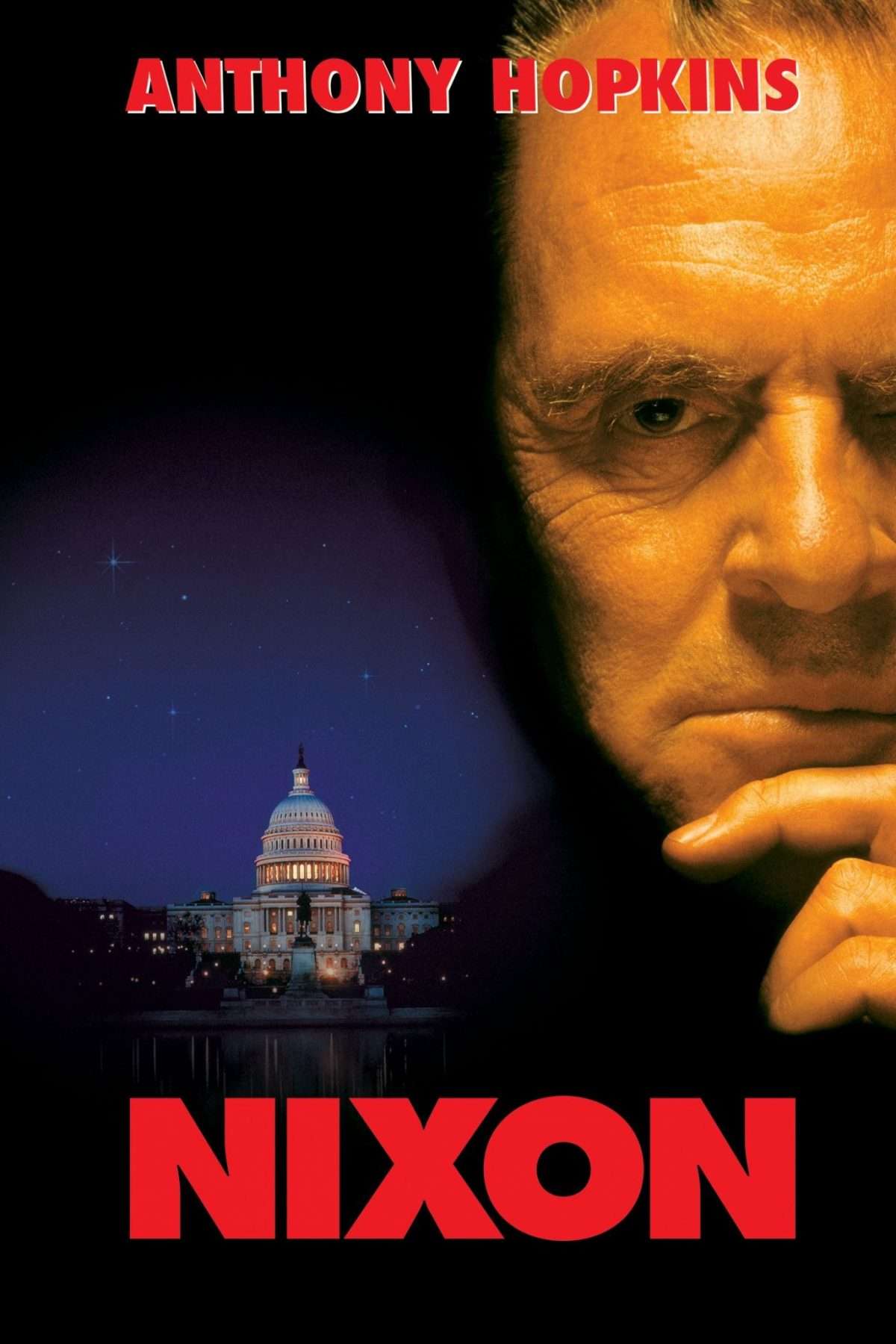 This film is a biographical examination of former U.S. President Richard Nixon (Anthony Hopkins). The non-chronological narrative explores Nixon’s personal and professional life, touching on his youth, college years, and political triumphs and failures. Nixon is seen as a child born to austere Quaker parents, as a young attorney wooing his future wife, Pat (Joan Allen), and as an astute but dour politician. After finally becoming president, Nixon is embroiled in the infamous Watergate scandal.

He changed the world. But lost a nation.