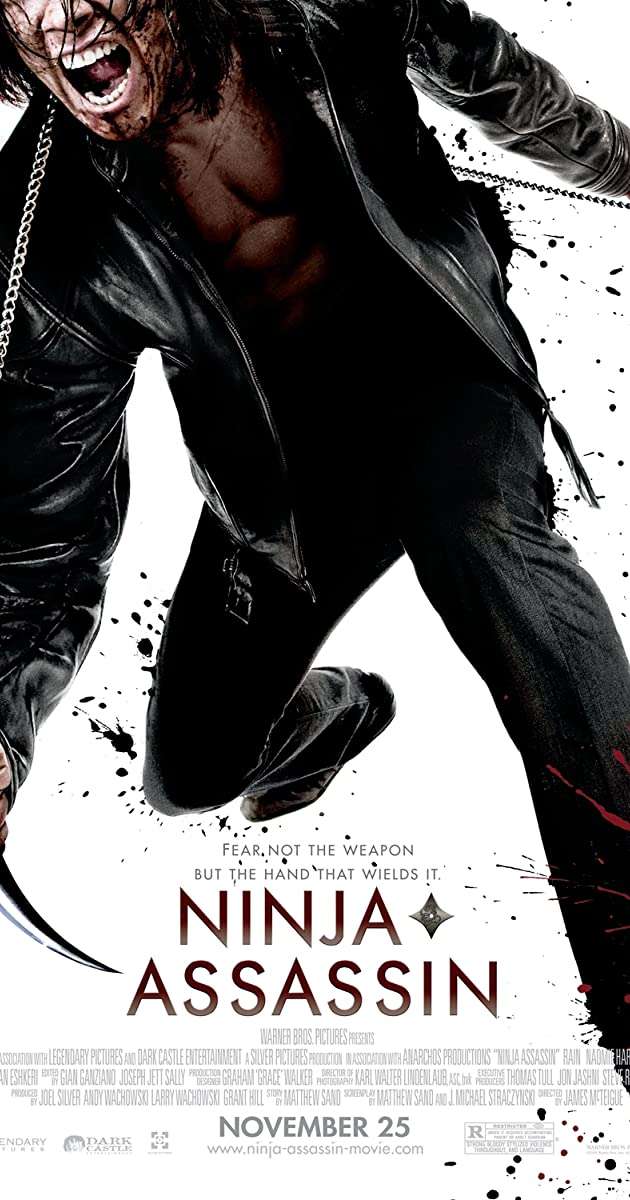 Trained in methods of killing from an early age, Raizo (Rain) is a member of the secret clan of assassins known as the Ozunu. After the Ozunu kills his friend, however, Raizo breaks free from them and vanishes. Meanwhile, Europol agent Mika Coretti (Naomie Harris) discovers a money trail linking the group to murders. Raizo saves Mika from his former comrades and joins forces with her to bring down the Ozunu forever.

Fear not the weapon but the hand that wields it.