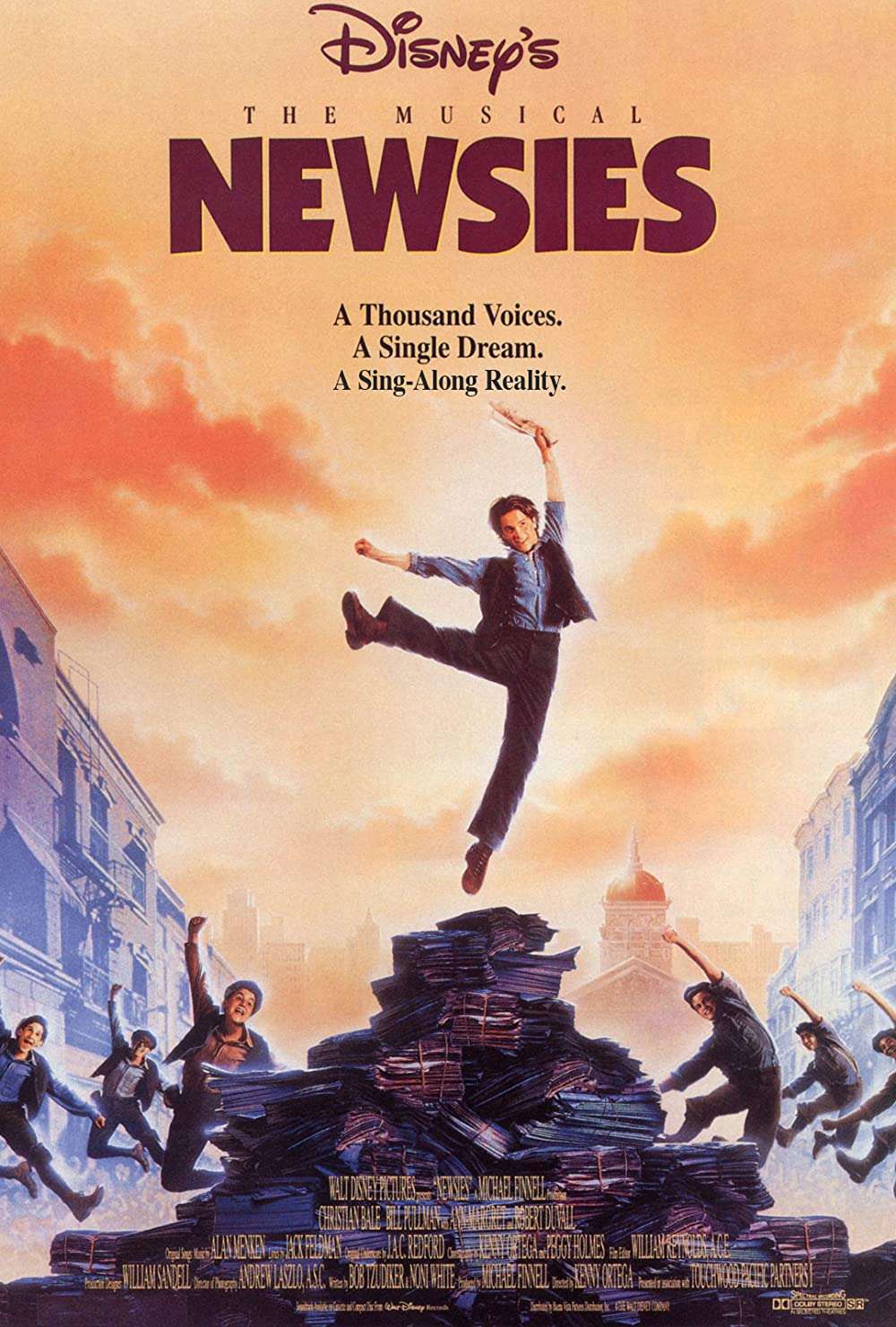 For years they’ve delivered the papers. Now they’re about to make the headlines.