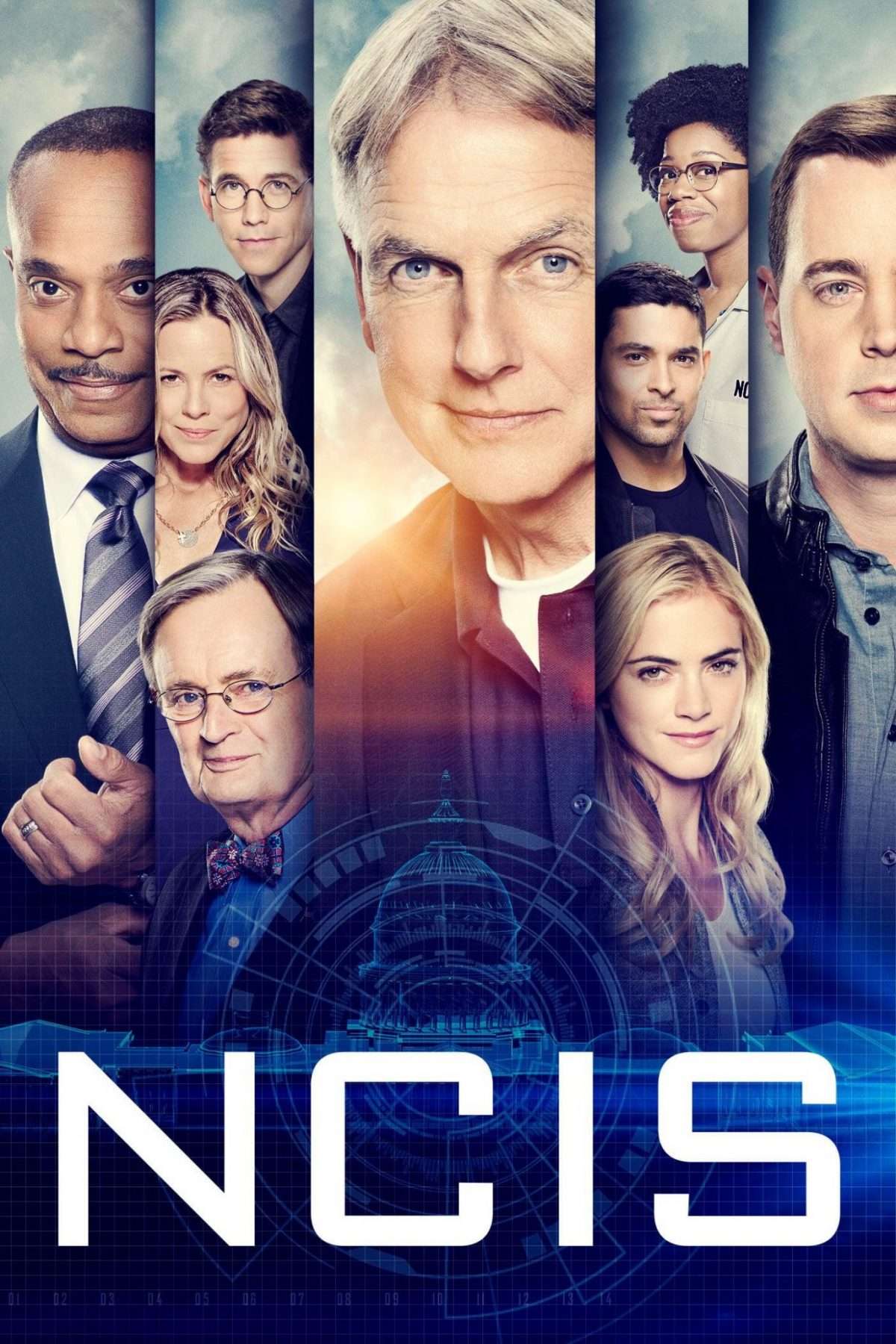 A clown kills a Marine corporal with two rounds to his chest in Washington, DC; Gibbs and company investigate; McGee finds calls to the victim’s second cellphone, and he traces them to a hotel; when Gibbs and Tony enter the room from which the calls originated, they find Fornell and Diane, the mutual ex-wife of Gibbs and Fornell; Diane says that she called Eddie, her recent boyfriend. At Gibbs’s pad, he finds Emily, the 13-year-old daughter of Fornell and Diane. In Eddie’s car, McGee and Abby find a clown’s nose and minute traces of blood; the gang eventually finds Eddie, who says that he’s someone else and that he knows the clown. Eddie and Fornell receive a call from the bad guy in charge, who offers a deal; Ellie makes a swap; Emily rejoins Fornell and Diane and draws them together, then she, saying that her name to is Fornell, arranges for the gang to bust the main bad guy. Fornell and Diane give Gibbs a bottle of booze and make a request of him.