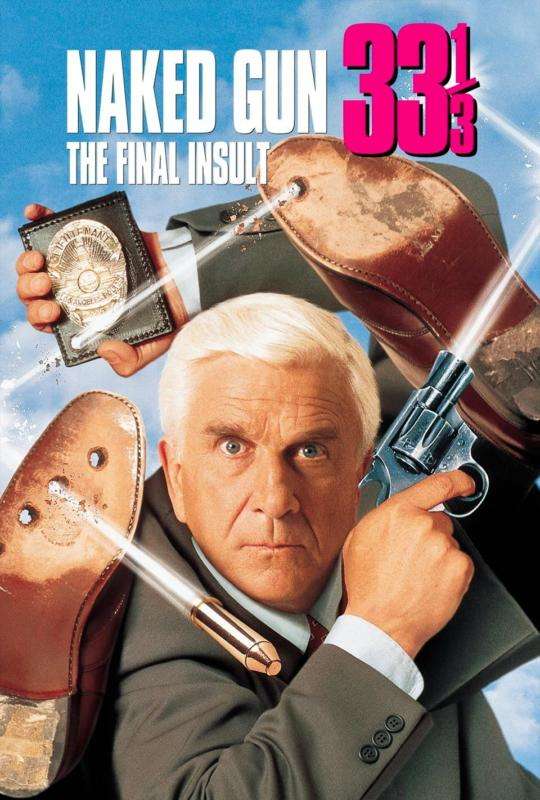 Police Squad Lt. Frank Drebin (Leslie Nielsen) is retired and spending time with his new wife, Jane (Priscilla Presley) when he’s called back into action by Capt. Ed Hocken (George Kennedy). A terrorist named Rocco (Fred Ward) plans to bomb the Academy Awards ceremony, so Frank goes undercover as Phil Donahue to try and head off disaster. He causes almost as much trouble as he prevents in an Oscar show complete with over-the-top production numbers and numerous celebrity appearances.

From the brother of the director of Ghost. See more »