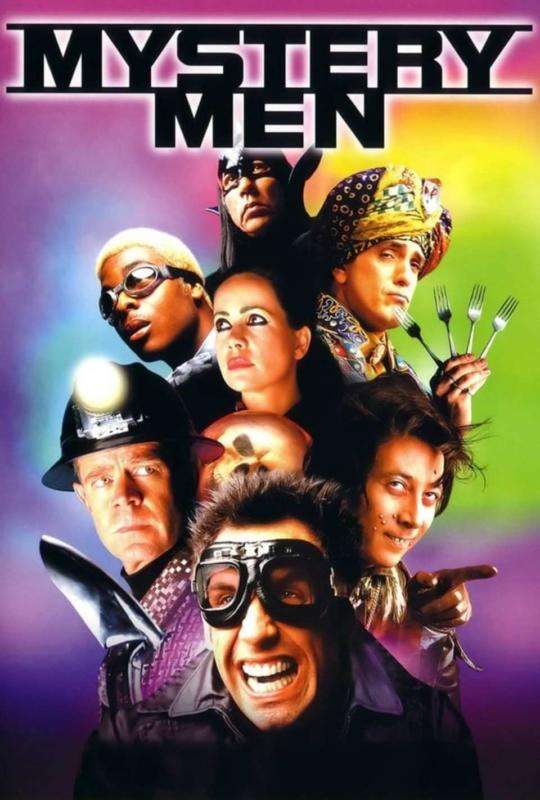 Champion City already has a superhero, the appropriately named Captain Amazing (Greg Kinnear), but that doesn’t deter the city’s seven quirky amateur crime-fighters, who use the Captain’s capture at the hands of villain Casanova Frankenstein (Geoffrey Rush) as motivation to prove themselves. The only problem is that their strange powers — silverware hurling, bowling, shovel skills, incompetent invisibility, and deadly flatulence — aren’t doing them any favors.