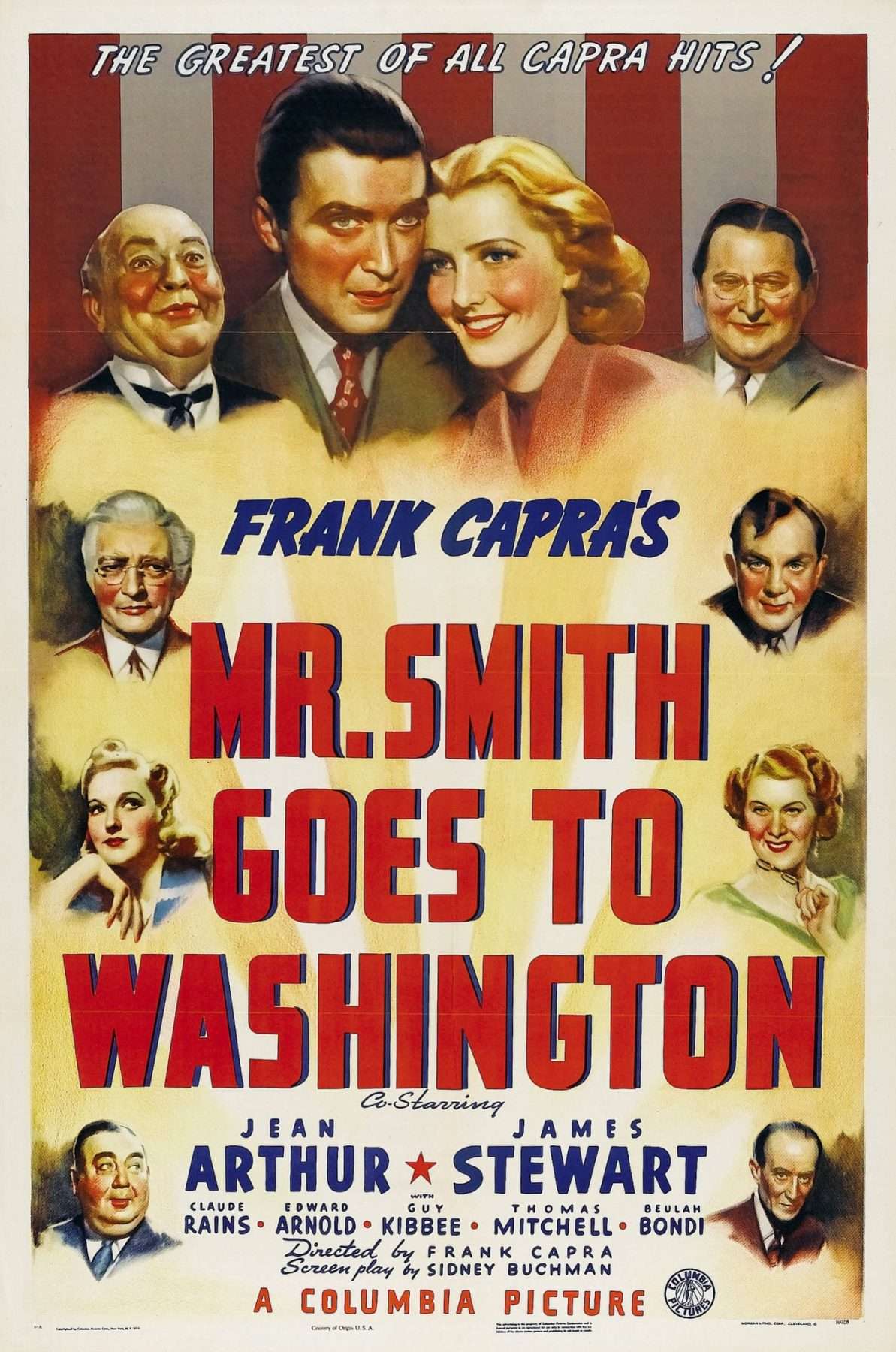 When the idealistic young Jefferson Smith (James Stewart) winds up appointed to the United States Senate, he gains the mentorship of Senator Joseph Paine (Claude Rains). However, Paine isn’t as noble as his reputation would indicate, and he becomes involved in a scheme to discredit Smith, who wants to build a boys’ campsite where a more lucrative project could go. Determined to stand up against Paine and his corrupt peers, Smith takes his case to the Senate floor.

Stirring – In the seeing! Precious – In the remembering!