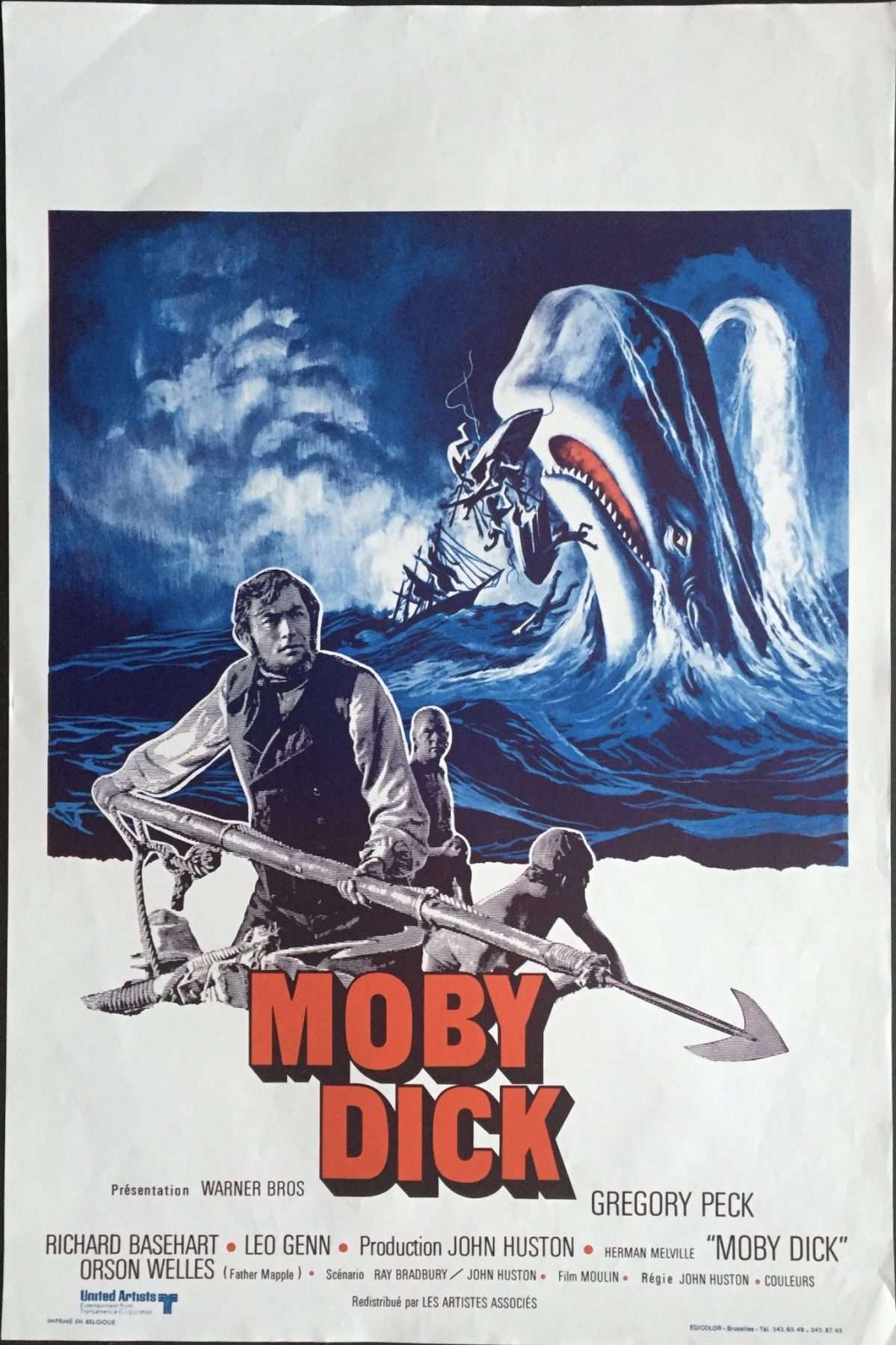 Capt. Ahab (Gregory Peck) has a vendetta against Moby Dick, the great white whale responsible for taking his leg. He sets out on a treacherous sea voyage aboard The Pequod, along with a crew including Starbuck (Leo Genn), Father Mapple (Orson Welles), and Ishmael (Richard Basehart), to hunt down the elusive beast. With reckless abandon, Ahab leads the crew on his obsessive and suicidal quest, anxious for a final showdown with the legendary white whale.

From the immortal adventure classic…of whaling men, their ships, and the sea!