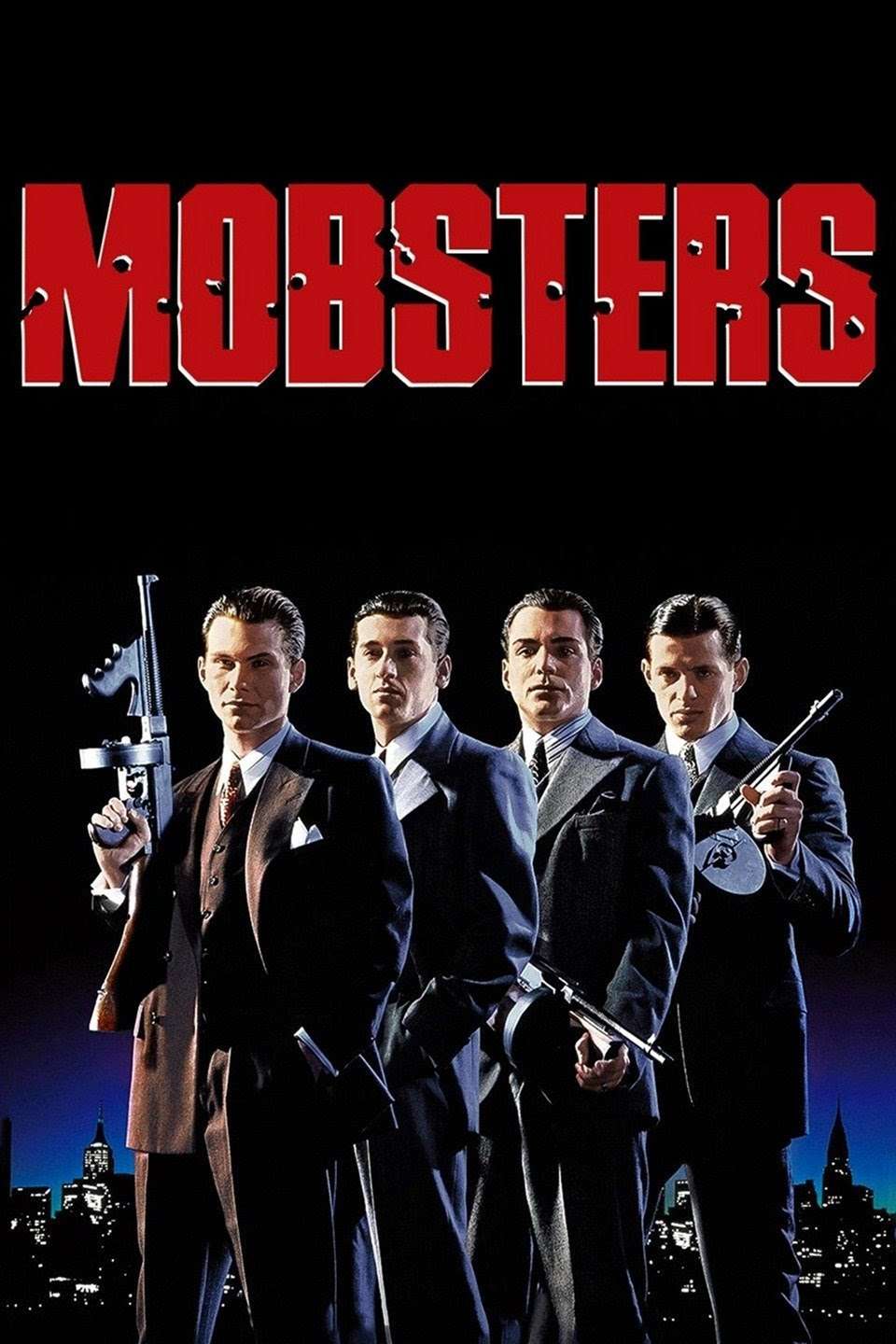 Loosely based on real historical figures, this drama focuses on the empire built by enterprising young criminals Lucky Luciano (Christian Slater) and Meyer Lansky (Patrick Dempsey). Along with Bugsy Siegel (Richard Grieco) and Frank Costello (Costas Mandylor), Luciano and Lansky establish a revitalized mob in New York City, effectively displacing their predecessors. Despite the gangsters’ humble beginnings on the streets, they eventually rise to control much of the city.

They had what it took to build an empire…They just built it on the wrong side of the law.