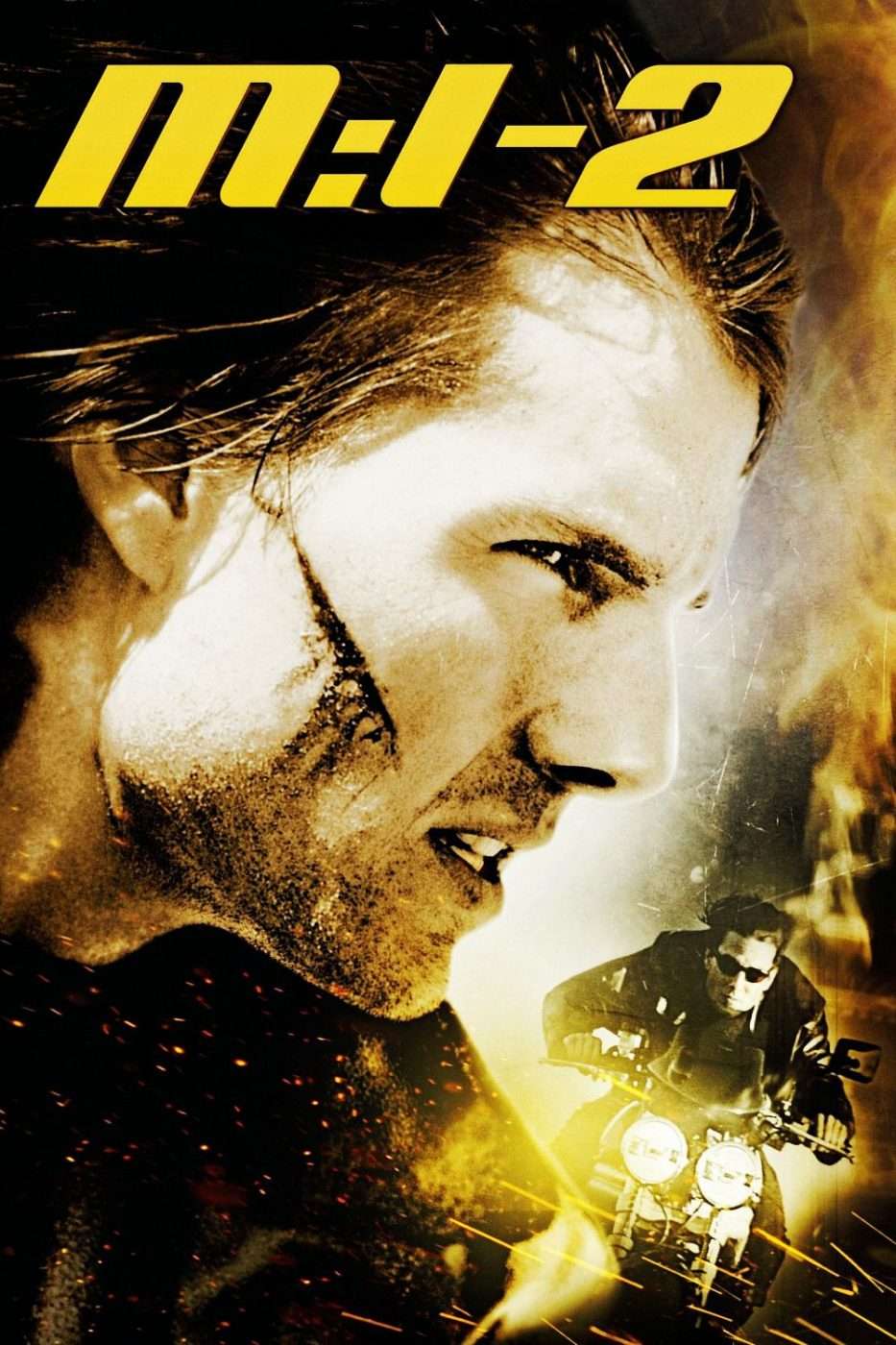 Tom Cruise returns to his role as Ethan Hunt in the second installment of “Mission: Impossible.” This time Ethan Hunt leads his IMF team on a mission to capture a deadly German virus before it is released by terrorists. His mission is made impossible due to the fact that he is not the only person after samples of the disease. He must also contest with a gang of international terrorists headed by a turned bad former IMF agent who has already managed to steal the cure.