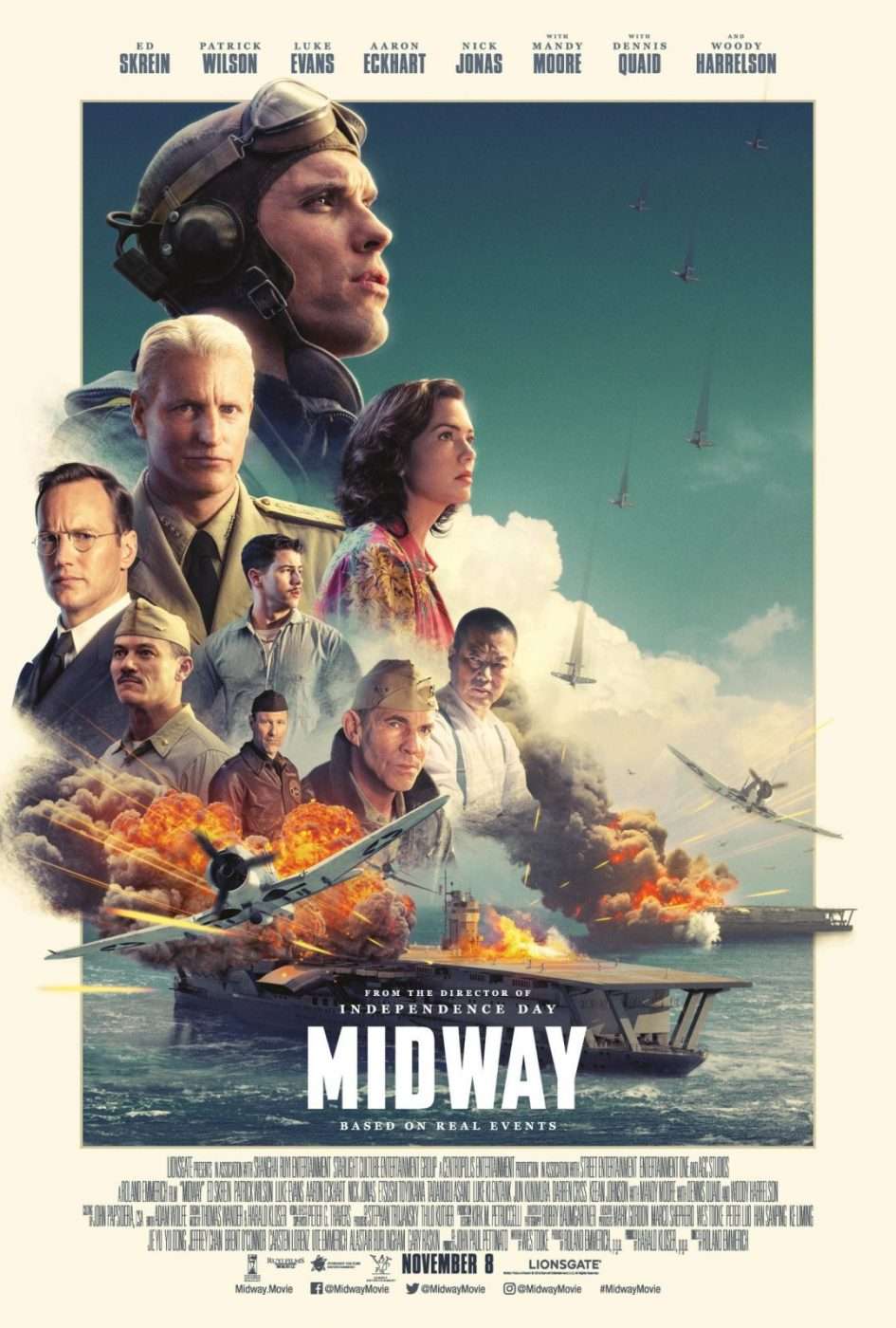 On Dec. 7, 1941, Japanese forces launch a devastating attack on Pearl Harbor, the U.S. naval base in Hawaii. Six months later, the Battle of Midway commences on June 4, 1942, as the Japanese navy once again plans a strike against American ships in the Pacific. For the next three days, the U.S. Navy and a squad of brave fighter pilots engage the enemy in one of the most important and decisive battles of World War II.

One battle turned the tide of war.