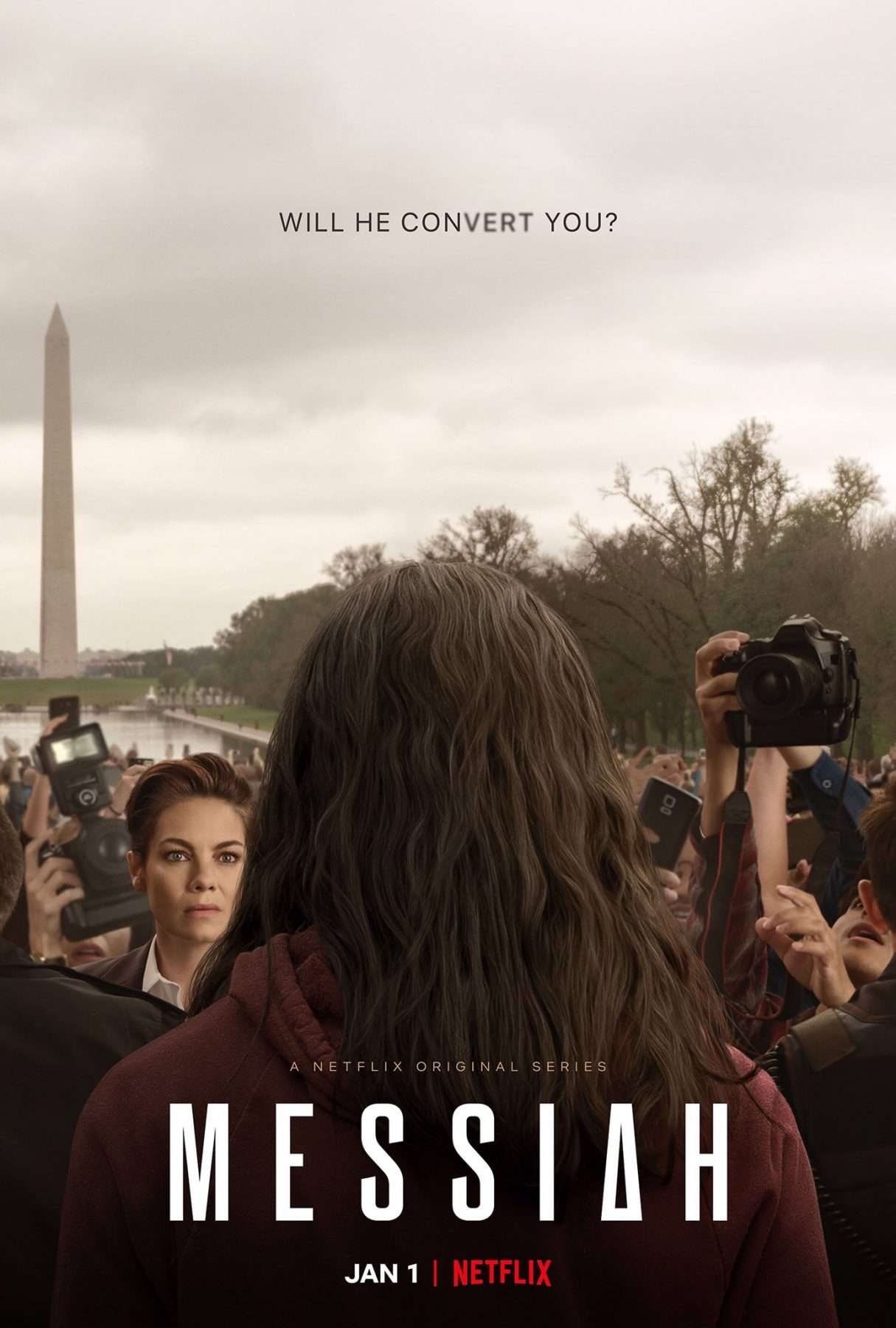 Messiah explores the lines among religion, faith, and politics. It chronicles the modern world’s reaction to a man who first appears in the Middle East creating a groundswell of followers around him claiming he is the Messiah. Is he sent from God or is he a dangerous fraud bent on dismantling the world’s geopolitical order? The story unfolds from multiple points of view, including a young CIA agent, an Israeli Shin Bet officer, a Latino preacher and his Texan daughter, a Palestinian refugee, and the media, among others.

Will He Convert You?