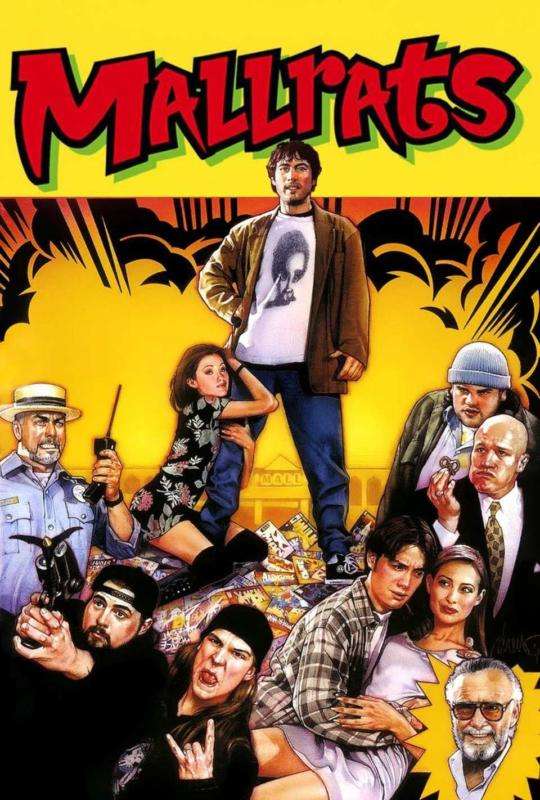 T.S. (Jeremy London) and his best friend, Brodie (Jason Lee), take a trip to the mall after their girlfriends break up with them. T.S.’s girlfriend, Brandi (Claire Forlani), is participating in a dating game show at the mall, which was the initial cause of their breakup. Meanwhile, Brodie’s ex, Rene (Shannen Doherty), has begun dating sleazy store manager Shannon (Ben Affleck). T.S. and Brodie seek out ways to ruin the game show, hunted all the while by Brandi’s father, Jared (Michael Rooker).