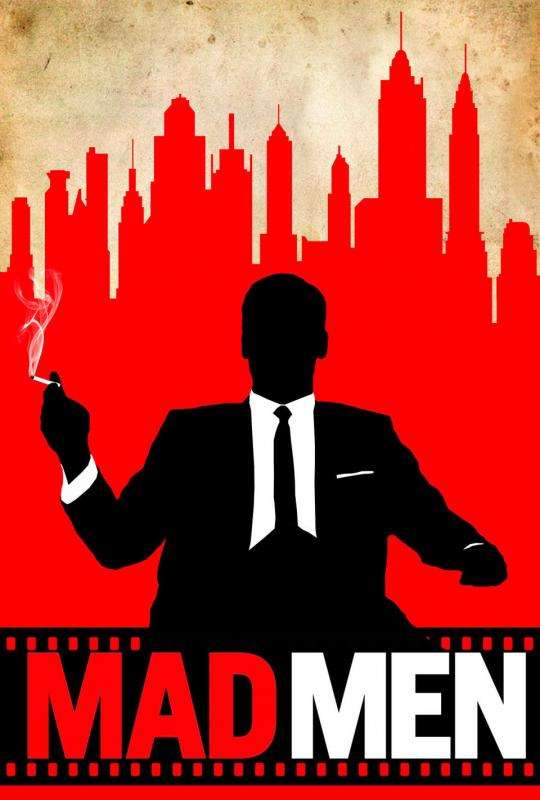 Don and Betty Draper have an argument when it becomes apparent that he doesn’t want to spend Thanksgiving with her family and she plans on going only with the children. He also learns some information about his brother Adam. Pete Campbell confirms that he has landed an account from his father-in-law for a new skincare product called Clearasil. He objects however when Don gives the account to Peggy Olson, whom he has just promoted to junior copywriter. Peggy proves her mettle in auditions for the weight loss device but later is feeling unwell and goes to the hospital where she is given some shocking news. Don comes up with a brilliant presentation for Kodak on a new wheel-like storage device for a slide projector that he dubs The Carousel.