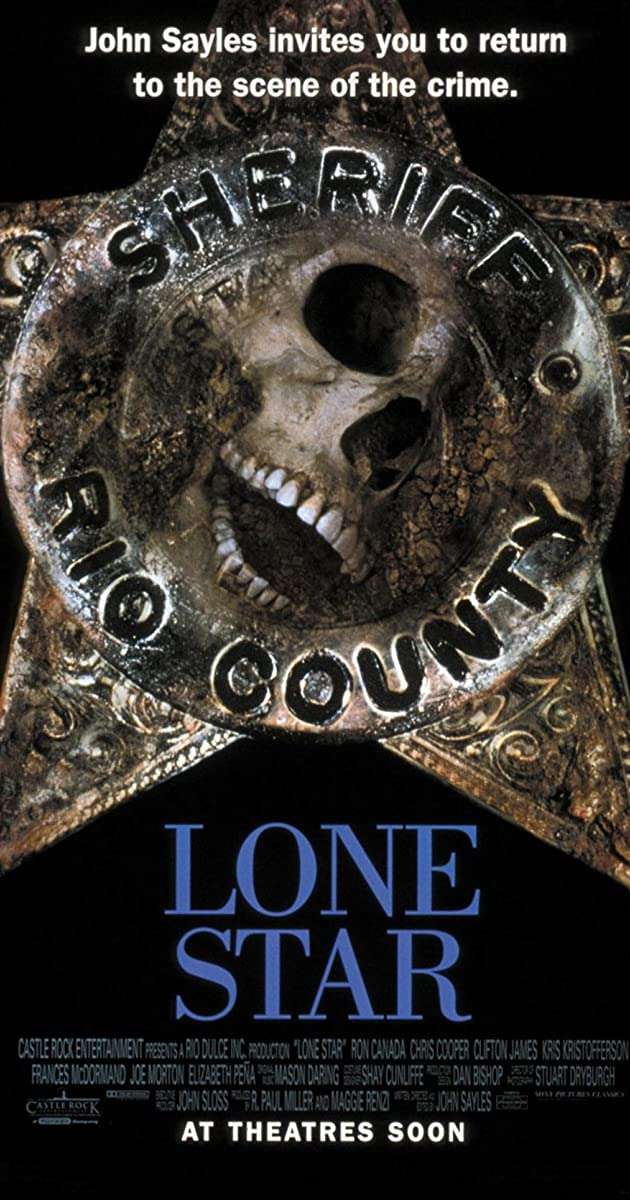 In the Texas border town of Frontera, Sheriff Sam Deeds (Chris Cooper) digs up the past when he finds an old skull in the desert. As he traces the murder of Sheriff Charlie Wade (Kris Kristofferson) 40 years earlier, Deeds’ investigation points toward his late father, the much-loved Deputy Buddy Deeds. Ignoring warnings not to delve any deeper, Sam rekindles a romance with his high school sweetheart while bringing up old tensions in the town and exposing secrets long put to rest.

John Sayles invites you to return to the scene of the crime.