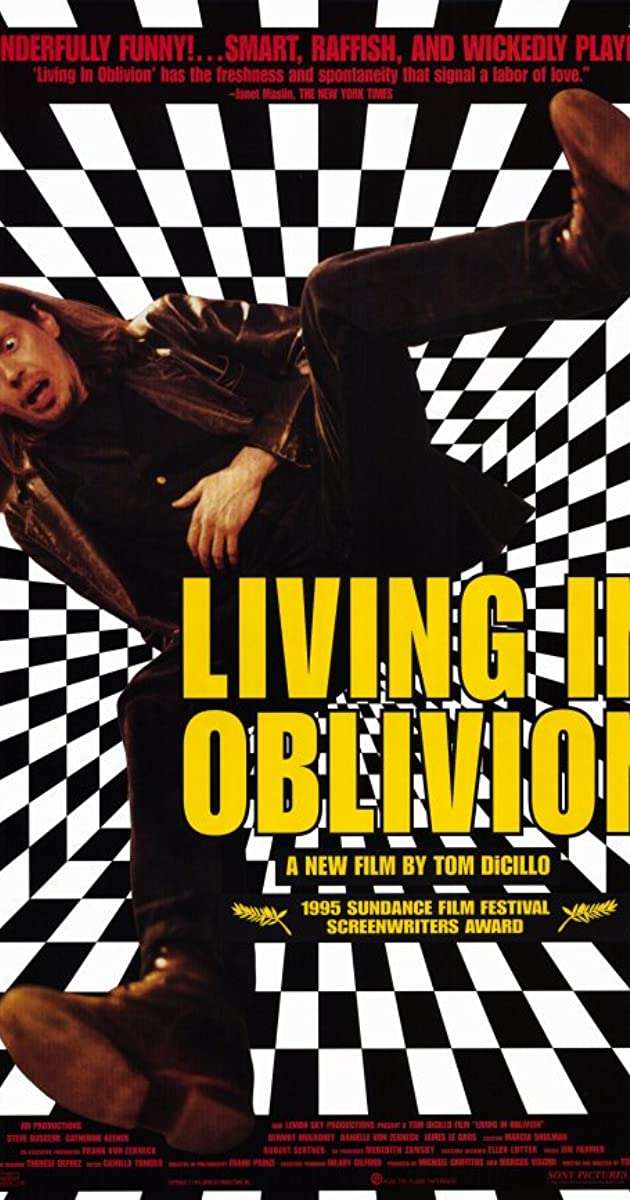 Independent film director Nick Reve (Steve Buscemi) is making his first feature. Everything that can go wrong does: the rebellious catering crew refuses to replace spoiled milk, his actors are flaky and getting an unspoiled take is nearly impossible. The tension between lead actress Nicole (Catherine Keener) and actor Chad (James LeGros), who have just slept together, contributes to the many problems on set. As money and time run out, Nick struggles to complete his film.

Nick is about to discover the first rule of filmmaking: if at first you don’t succeed… PANIC!