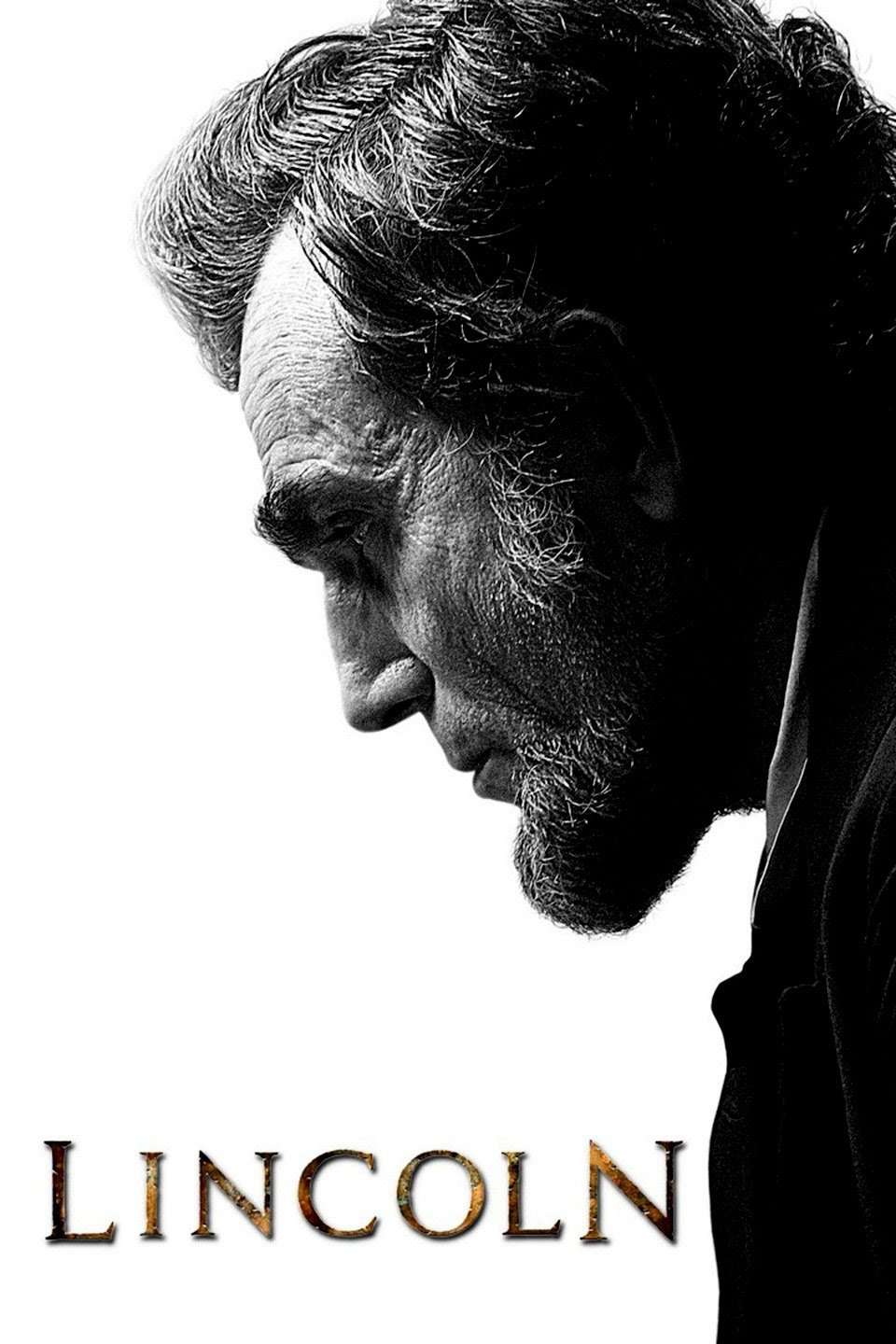 With the nation embroiled in still another year with the high death count of Civil War, President Abraham Lincoln brings the full measure of his passion, humanity and political skill to what would become his defining legacy: to end the war and permanently abolish slavery through the 13th Amendment. Having great courage, acumen and moral fortitude, Lincoln pushes forward to compel the nation, and those in government who oppose him, to aim toward a greater good for all mankind.