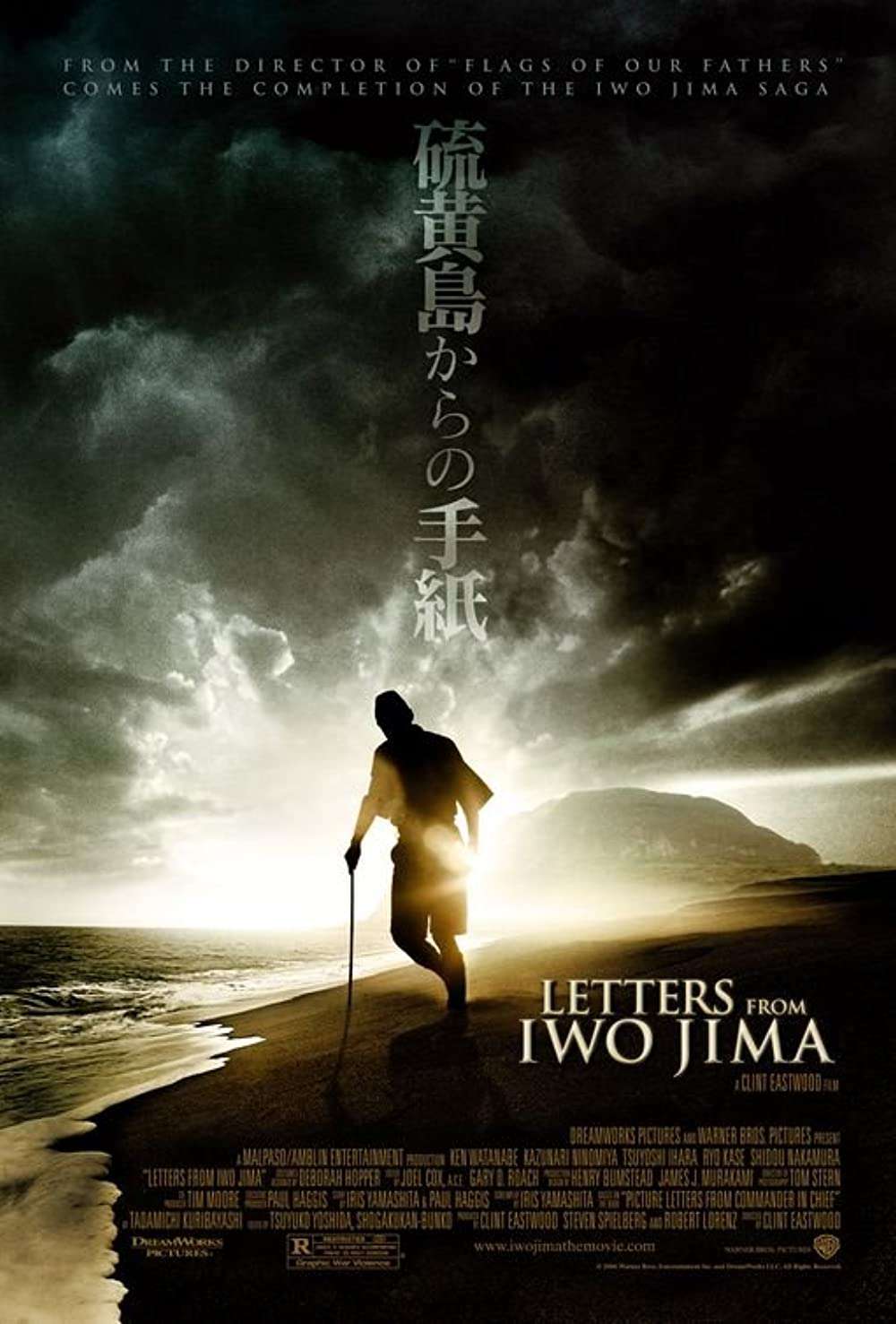 Long-buried missives from the island reveal the stories of the Japanese troops who fought and died there during World War II. Among them are Saigo (Kazunari Ninomiya), a baker; Baron Nishi (Tsuyoshi Ihara), an Olympic champion; and Shimizu (Ryô Kase), an idealistic soldier. Though Lt. Gen. Tadamichi Kuribayashi (Ken Watanabe) knows he and his men have virtually no chance of survival, he uses his extraordinary military skills to hold off American troops as long as possible.

The battle of Iwo Jima is seen through the eyes of the Japanese soldiers.