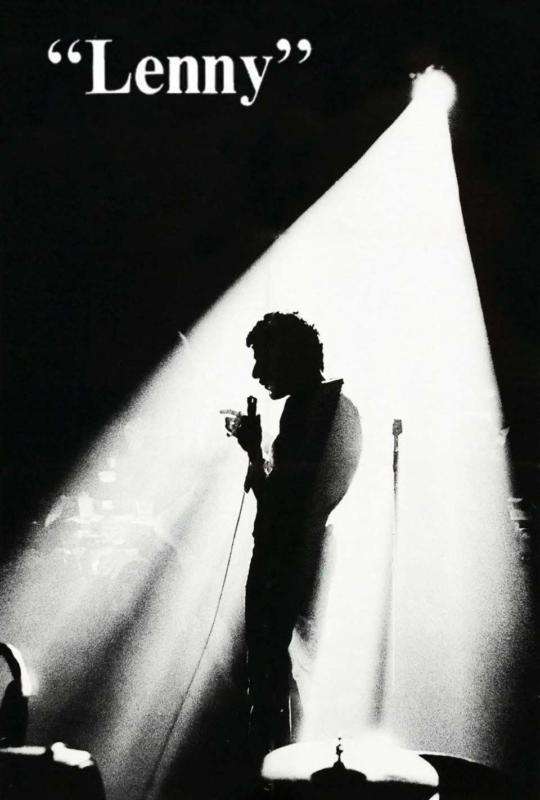 Controversial comedian Lenny Bruce (Dustin Hoffman) begins his career telling bad jokes to bored audiences in the 1950s, but can’t repress his desire to unleash edgier material. When he does, he begins a one-man campaign to break down social hypocrisy, and his groundbreaking stage act propels him to cult-hero status. When authorities ban Lenny’s act for obscenity, he begins a downward spiral of drugs, sex and debt, aided by his bombshell wife, a stripper named Honey (Valerie Perrine).