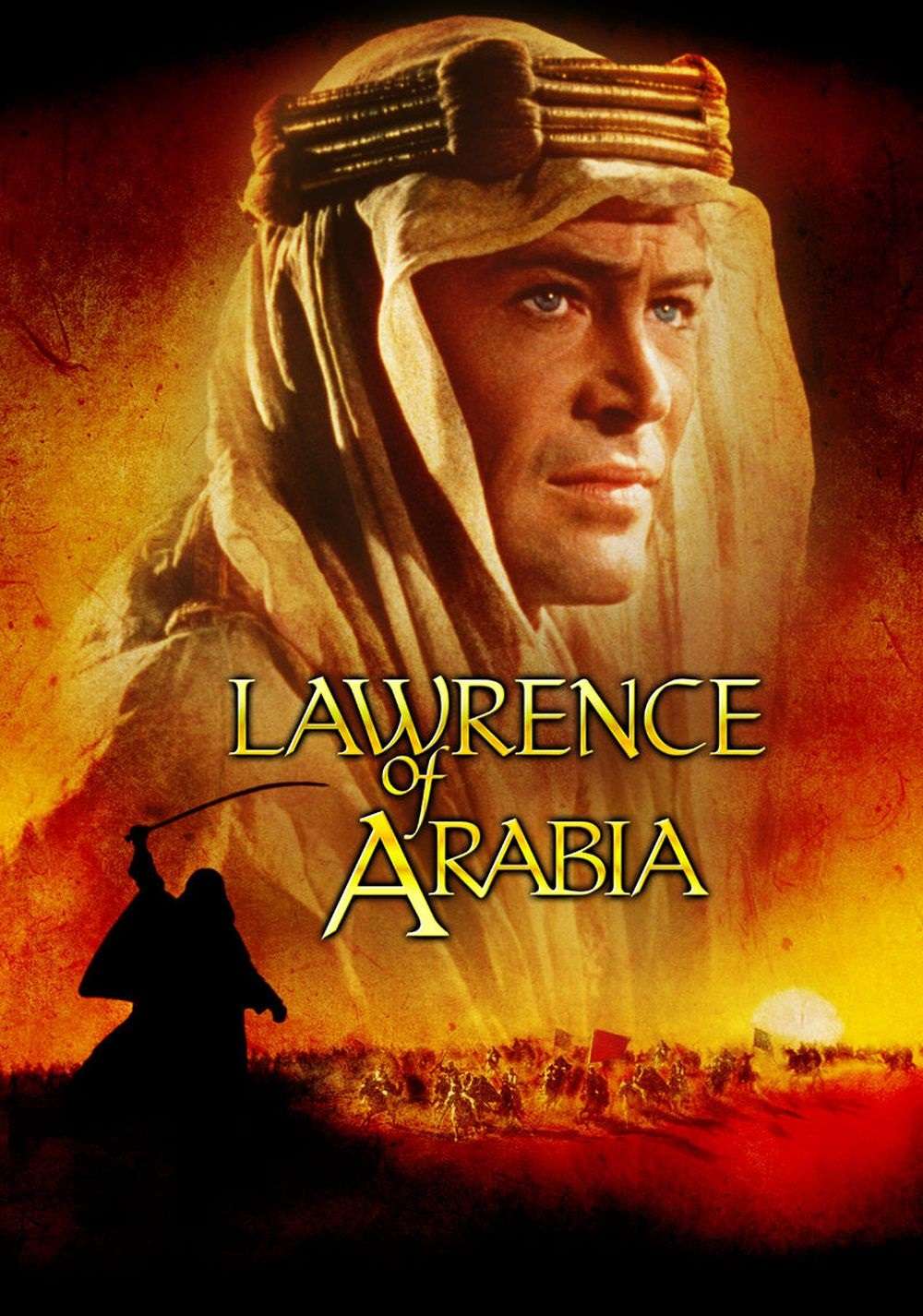 Stunning in scope, visually magnificent, and filled with compelling performances, David Lean’s epic masterpiece is one of the great achievements in cinematic history. Peter O’Toole stars as T.E. Lawrence, a British officer who is sent to Arabia in 1917, and becomes a heroic leader in the Arabic rebellion against the Turks. As he grows more integrated into Arab society, his loyalties become conflicted. Omar Sharif, Alec Guinness and Anthony Quinn co-star in this sweeping historical action-adventure classic.

A Mighty Motion Picture Of Action And Adventure!