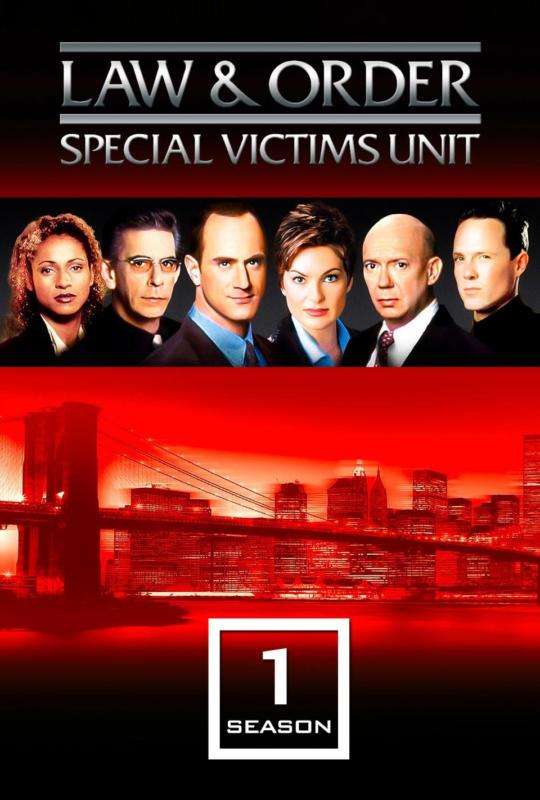 Based out of the NYPD New York City Police Department’s 16th precinct in Manhattan, Law & Order: Special Victims Unit delves into the dark side of the New York underworld as the detectives of a new elite force, the Special Victims Unit (SVU for short), investigate and prosecute various sexually oriented crimes …

In the criminal justice system, sexually-based offenses are considered especially heinous. In New York City, the dedicated detectives who investigate these vicious felonies are members of an elite squad known as the Special Victims Unit. These are their stories. See more »