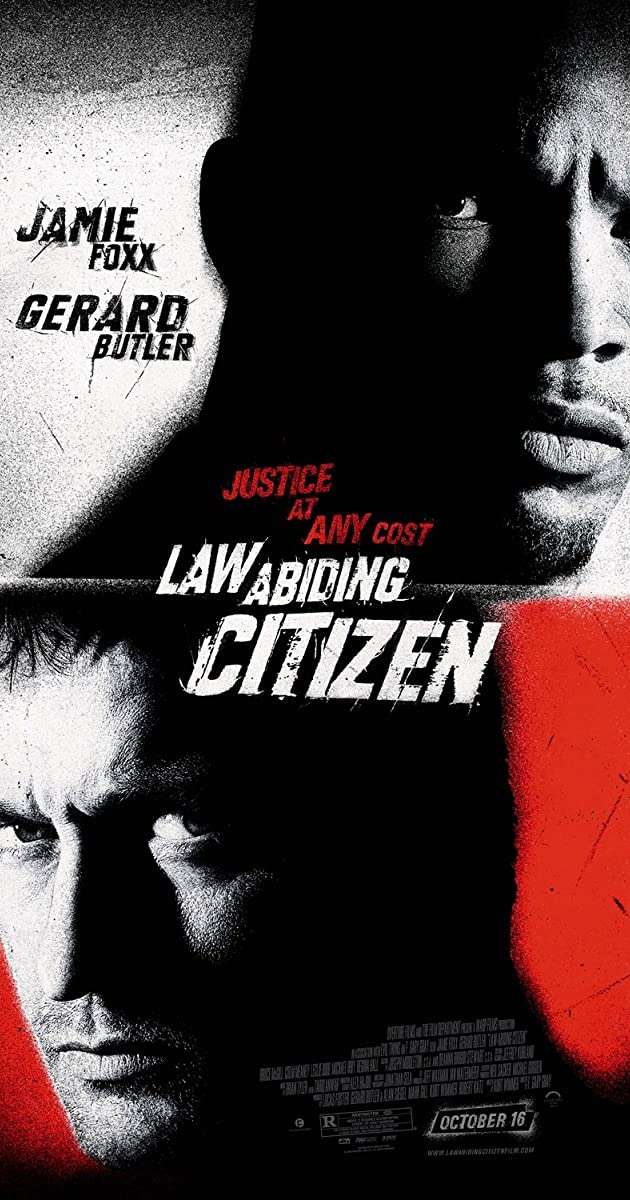 Clyde Shelton (Gerard Butler) is an honorable family man, until the day his wife and daughter are murdered in a home invasion. He hopes for justice, but a rising prosecutor named Nick Rice (Jamie Foxx) cuts a deal with one of the killers in exchange for testimony. Ten years later, that man is found dead and Shelton coolly admits his guilt. Then he hands Rice an ultimatum: Fix the broken legal system or suffer the consequences.

The System Must Pay