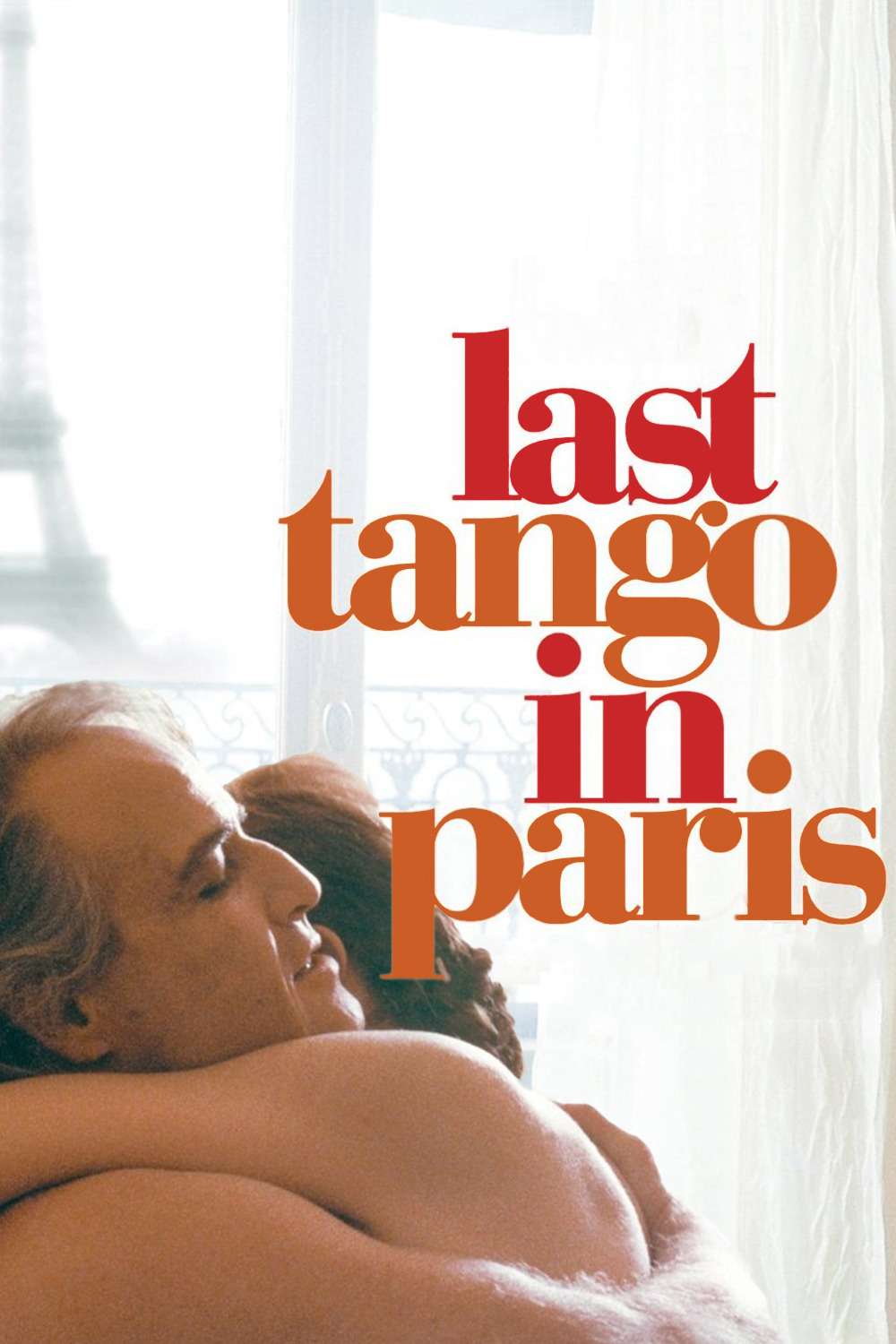 Distraught following his wife’s suicide, American hotelier Paul (Marlon Brando) becomes transfixed by the beautiful younger Frenchwoman Jeanne (Maria Schneider) when he meets her by chance at an apartment both are attempting to rent. The couple begin an extended but purely anonymous sexual relationship in which they do not even tell each other their names, but it soon becomes clear that the couple’s deliberate level of disassociation cannot continue.

You will never see the most highly acclaimed film of our time on television. This may be your last chance to see it in a theater. (1975)