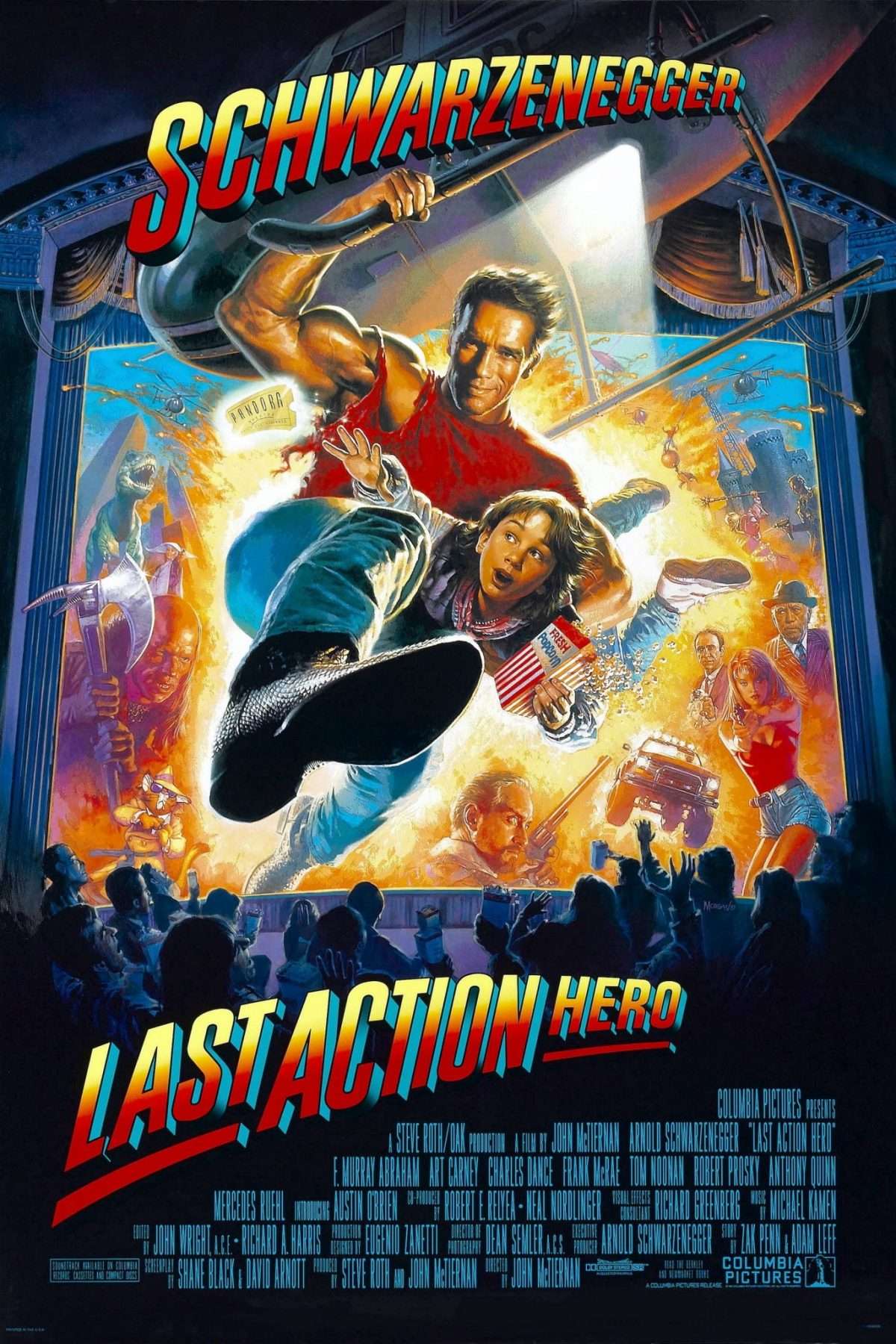 Following the death of his father, young Danny Madigan (Austin O’Brien) takes comfort in watching action movies featuring the indestructible Los Angeles cop Jack Slater (Arnold Schwarzenegger). After being given a magic ticket by theater manager Nick (Robert Prosky), Danny is sucked into the screen and bonds with Slater. When evil fictional villain Benedict (Charles Dance) gets his hands on the ticket and enters the real world, Danny and Jack must follow and stop him.